I typically hate the concept. Why would a team be okay with losing, in any form? Whether it be by one point or one million points. A loss is a loss and it counts for the same in the standings. The Browns are now 9-4 because of the defeat to the Baltimore Ravens on Monday Night Football, 47-42.

Unless disaster strikes in the last three games, the Browns should beat both New York teams and the game against Pittsburgh is up in the air depending on if the Steelers end up playing their starters or not. Thus, looking at the playoff standings currently, the Browns still have a very good chance at securing a wild card spot even with the loss to the Ravens. Win or lose, getting that division crown was unlikely despite the Pittsburgh losses… 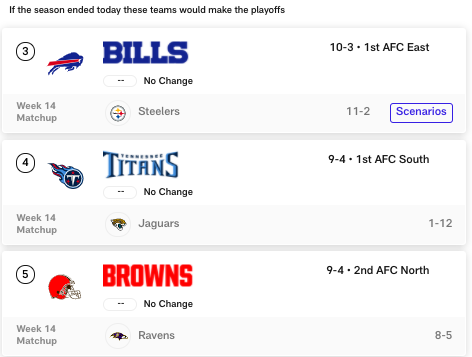 However, it is human nature to naturally take a look at what went wrong when the team loses. This is true for the players and coaches of the Browns. Had Cleveland found a way to come back everyone would have said, “Oh, this is the dream team, the miracle on the lake and all is well with the Browns.”

This team has so much to improve on if they want any chance of making noise in the playoffs. It starts with the defense that was absolutely atrocious against QB Lamar Jackson and the Ravens. Allowing 45+ points on the home turf is completely embarrassing and those guys should be ashamed.

Where was our star, DE Myles Garrett?

Of course, having games in December that actually matter besides draft position is amazing. Everyone was pulling for the Browns to win the game. This is me simply taking a look at what actually happened and saying how maybe this lights a fire in the Browns for the rest of the season and the playoffs. An anger inside that the team was not able to defeat a foe such as Baltimore at home under the lights.

Led by Baker Mayfield, what if this team uses this loss as motivation and it helps them improve? A realization that they aren’t quite the “Dream Team” yet and have a lot to work on in the coming weeks. That would be fantastic and help these guys reach the ultimate goal of the playoffs and winning in them.

Certainly, fans should be proud of the comeback that was made. Jackson returned for the Ravens to remind the Browns that it’s not going to be that easy.

Learn from this. Build on this. Keep moving forward. GO BROWNS!