We are roughly halfway through the second season of the Cavs’ second post-Lebron James rebuild. It has been ugly so far for the Cavs. I didn’t expect this team to look great, but I expected them to compete more than this. This team features a mixture of veterans on expiring deals and young players. The coach is a rookie and has already had controversy, but I believe we should keep him. The major names coming into this season were Kevin Love, Collin Sexton and Darius Garland. The one thing all three of these have in common is that they’ve been disappointing. Love is a shell of the player he once was with three additional years left on a max deal. It should be noted with Love that he could still be an excellent 2nd or 3rd option on a playoff team. He also added an outburst on the court and there’s a sense that his days in Cleveland are numbered.

Collin Sexton seems destined for a career of inefficient scoring numbers on bad teams or a scoring guard off the bench for a good team. He hasn’t improved his bad passing or decision making at all and is a black hole on offense. Darius Garland was selected fourth overall in last year’s draft. I, for one, was very excited about the pick. Garland started slowly although keep in mind he played just five college games and has a learning curve steeper than most rookies. He looks better game-by-game and I think he’ll have a great second half and could be a franchise point guard. Rookie Kevin Porter Jr. may have the most potential of the bunch averaging nine points and two assists per contest despite playing a more limited role and is currently injured. 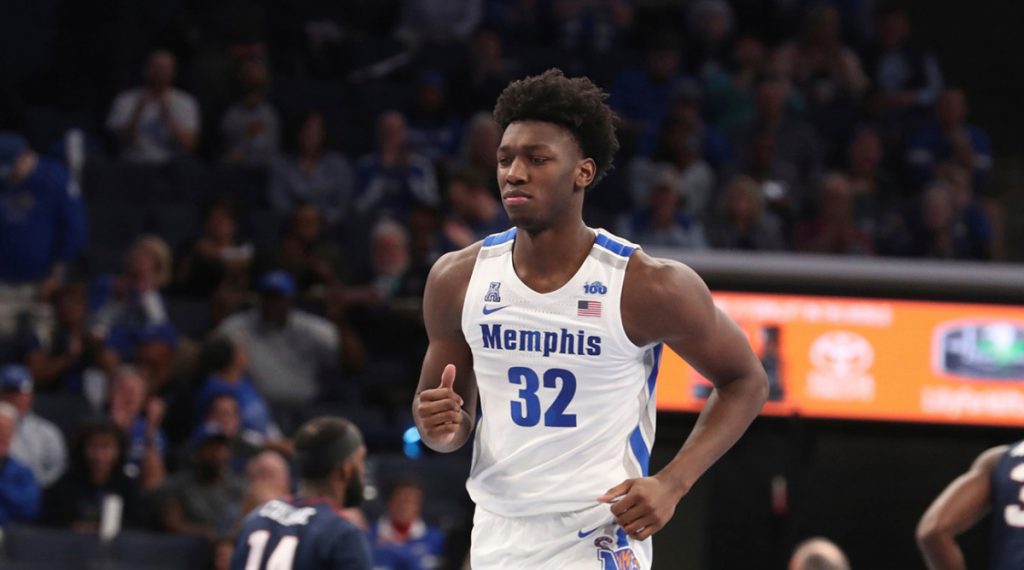 We’re on pace to keep our top-10 protected draft pick; I think we should use it to select some frontcourt talent. I’m currently praying for James Wiseman although unless we get some luck on lottery night, I doubt that will happen. I think this offseason we should move on from Sexton and select a better off guard to pair with Garland or frontcourt talent. We should have a large amount of cap space and we should target veterans who would help the young guys grow. I’m all for keeping Love as long as he wants to be here, but if he wants a trade to a contender, we should attempt to grant it. So, next year, in my vision, we will have a core of Garland, Porter Jr., whoever we pick and Kevin Love. Hopefully, this is paired with some key veterans off the bench. This is without the returns of a potential Collin Sexton trade. If we continue to draft well, this could be a very exciting young team for many years to come.