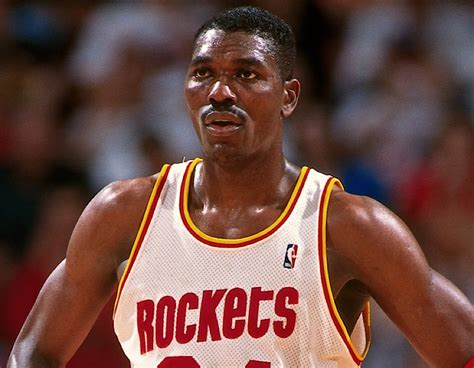 Throughout his 18-year career, Hakeem ‘The Dream’ blocked a grand total of 3,830 shots. When you know that tidbit, his place at the top of our list becomes obvious. He was also chosen to be an All-Time Defensive player nine times and, in 1993 and 1994, he was the Defensive Player of the Year. He added the steel to the Houston Rockets’ defense, making them competitive and enabling them to win the NBA championship twice, in 1994 and 1995.

Those are the best defensive players in NBA history. History is always being written, however, and some players are still on the court. So, with that in mind, we’re sure to see more defensive talent shake up the NBA’s list of bests.

BET! NFL Cracks Down On Betting By Player