Yeah, I said it. Are you going to arrest me?

The Cleveland Indians are officially changing their entire brand to the Guardians and this entire change is just extremely puzzling. First, let’s take a look at this logo. 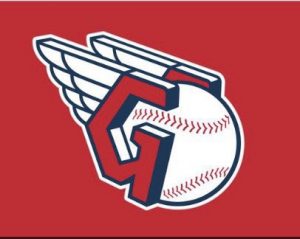 This is absolutely terrible. It looks like something I would have designed for my 4th-grade rec baseball team. Not an actual major league club such as the Guardians.

A person designed this on Twitter and I thought it was really funny: 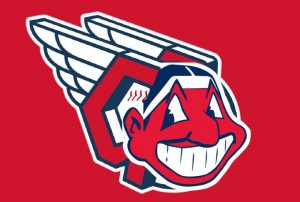 Moving forward, I don’t want to dive into the politics of why this name change was made in the first place. What I will say I that there is a good portion of fans that do not like the fact that the name was swapped and everything from that to the logo and much more will impact this team in the future.

Back when the Guardians were still the Indians, the franchise struggled with ticket sales and filling up the stadium. With the changes now, expect that to be even worse.

Of course, winning cures all. If the team is able to play extremely well, regardless of name, these issues will be solved and the excitement of the team will be there anyway.

What will be interesting is the percentage of people that truly give up Cleveland Baseball because of the name change. This can be anything from buying tickets, watching the games on TV or sporting the team gear. That is yet to be determined and time will tell with all of it.

Lastly, and I hate to bring this up because it was a dark time for many Clevelanders. Remember when the Browns moved from Cleveland to Baltimore? Well, there have been bits and pieces of news coming out in regards to the Dolan Family (owners of the team) needing money for this and that such as reservations to the ballpark and more. No, nothing is even close to being official but this idea of the team moving out of Cleveland is certainly something that in the coming years may be of discussion.

With all of this, let’s hope the product put on the field wins games and is a lot better than that logo.