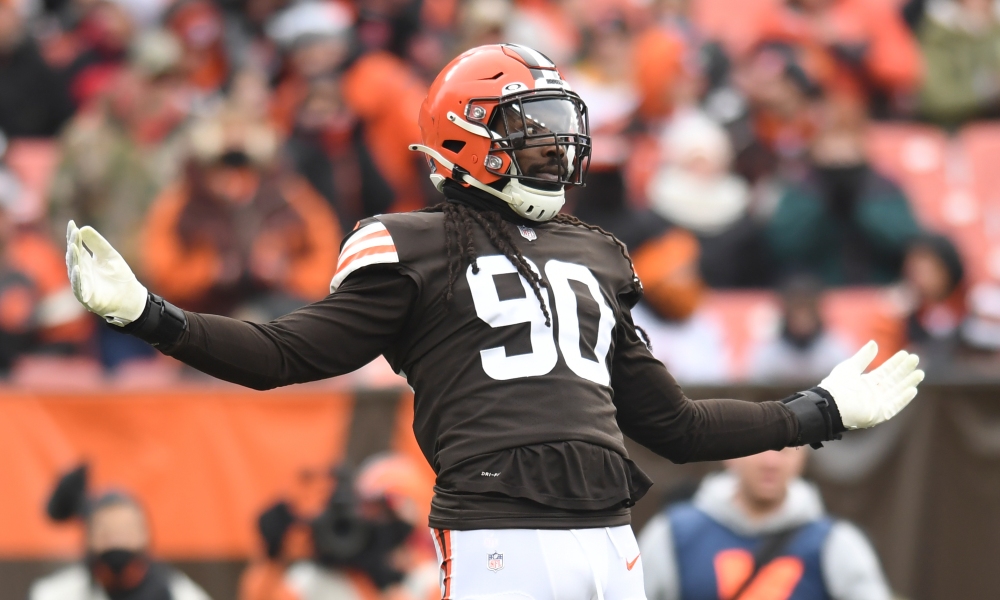 The defensive end for the Browns is out there on the free-agent market and still hasn’t decided on returning to the Browns or leaving. From various reports, it’s thought Cleveland has offered him a two-year deal worth $24 million. If Clowney doesn’t come back, the Browns will need to find a replacement along with a few other defensive linemen that can replace other former Browns players like Takk Mckinley and Malik McDowell.

Several other free agents might be good replacements, such as Akiem Hicks from the Chicago Bears or Trey Flowers of the Detroit Lions. The team will likely also look to build this position from the draft that comes up in a month. With the Browns still owning a second-round draft pick, a defensive lineman like George Karlaftis, from Purdue would be a nice pickup by the Browns.

The Browns lost cornerback M.J. Stewert in free agency and will likely lose safety Ronnie Harrison too. The Browns could find several free-agent cornerbacks if they wanted to go that route. We still have Denzel Ward playing out his fifth season with the Browns after he wasn’t able yet to negotiate a new deal. Could he still be involved in any future trades by the team? Stay tuned.