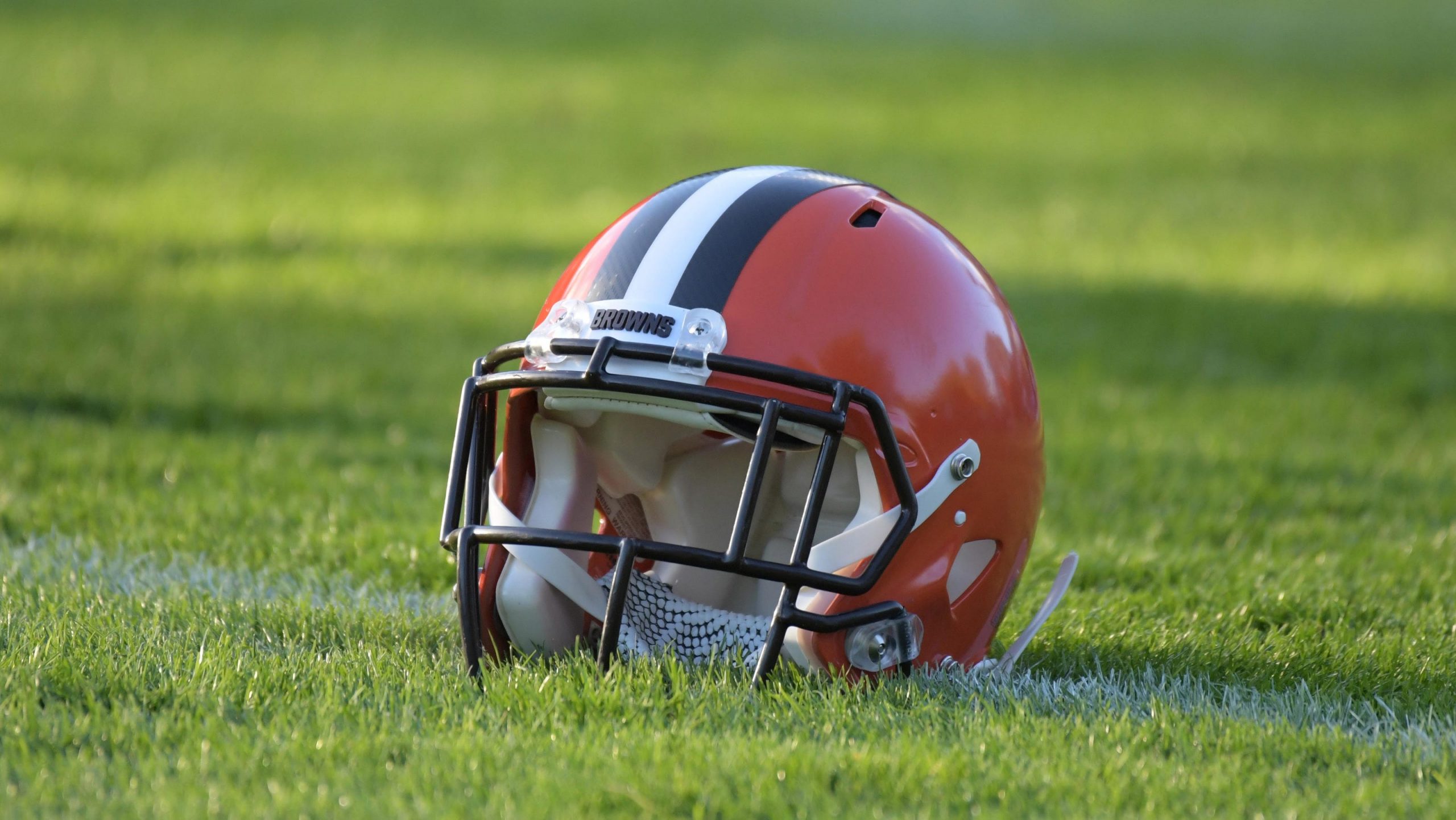 We are fans of the Browns. Despite the daily cycle of news, we are still fighting to root for our favorite players like Nick Chubb, Myles Garrett and Wyatt Teller. For some, that fight isn’t so hard but for a much larger group of loyal Cleveland fans, it’s putting a lot of strain on the relationship with the team.

In years past the Browns were ridiculed for poor decision-making as a franchise. Look no further than the hiring of former coach Hue Jackson who single handily almost buried this team when they went 0-16 and embarrassed the community.

You don’t want to think this latest decision is as bad as some in the past but this latest attempt to go all-in on a quarterback that is having his public image damaged every day may take the cake.

If you can hang in there fans, I’ll try and hang in there with you. If you haven’t been able to after this latest off-season I respect your divorce from the Browns.