Every year the Cleveland Browns sign or invite about 20 rookie undrafted free agents to their rookie minicamp. The official list won’t be announced until prior to the camp which is being held May 13-15. The best-known rookie UDFA in the Anderw Berry era has been CB A.J. Green. He originally signed with the Browns after the 2020 draft for $175,000, the largest amount for a rookie UDFA at that time. In two years with the team, he’s started one game and played in 14. He’s worked his way on to the roster and has become a valuable member of the 2021 Pro Football Focus number one secondary. Of the unofficial list UDFA players, who are the top-five players to make the roster or the practice squad? Let’s go. 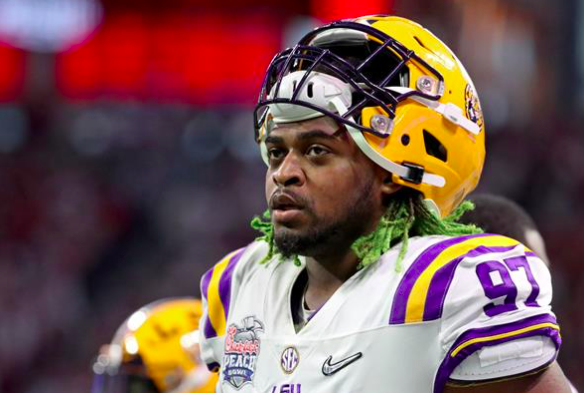 Logan was given $60,000 guaranteed to sign with the Browns and chose Cleveland over Green Bay. Just based on the guaranteed money and the need at the defensive tackle position. Logan should make the roster. However, he does have the opportunity to play himself onto the team. Was a four-year starter at LSU. Can take up a lot of space on the interior of the defensive line as well as pressure to the quarterback. Plays the run very well.

A graduate of Vanderbilt University and a self-employed accountant I tend to gravitate towards the business side of pro sports. Lifelong Browns, Guardians, Cavs and Buckeyes fan. Writing about the Browns is truly my passion.