It is such a privilege to play in the National Football League. Something that so many athletes never get the opportunity to do for a number of reasons. It could be a lack of ability, injuries, amongst many other hindrances.

I’m calling these guys out.

Honestly, I just read a book about the 1964 Cleveland Browns team that won the championship. The one thing that was clear is how each member of that team gave it 100% every snap, every game because that was simply the way it was done. Here on this team, one that was predicted to make the playoffs, guys are checked out and it is sad.

It’s more about the personalities and less about a team.

There was more drama than excitement throughout the season. If only everyone acted more like running back Nick Chubb, perhaps this team would have an opportunity to participate in this postseason.

Amazingly, the Browns are going to be the only team in the NFL this decade to not have a winning season.

It felt like in Arizona this team simply did not care enough to give it their all. As a life-long fan that lives in a city filled with people that I know are die-hards just like me, that really hurts. It stings to lose year after year when, as I mentioned ’64 before, the Browns used to be the class of the league. 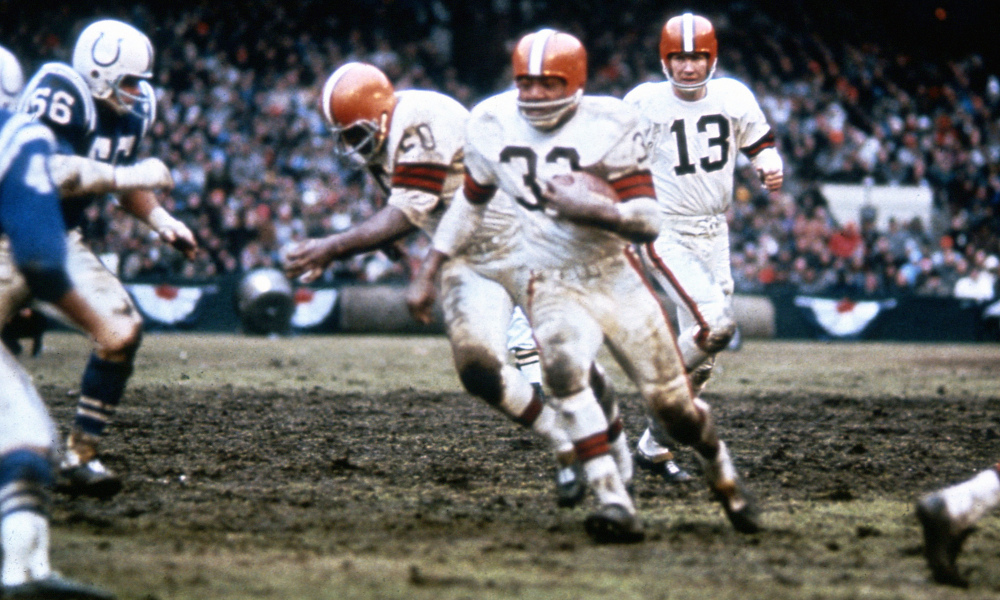 Whether Freddie Kitchens is the head coach next season, or Odell Beckham Jr. is lining up as a wide receiver, next year’s team better work on one thing – EFFORT!

The talent is obviously there.

It’s simply putting it all together on Sunday. Just like the Browns did when they defeated the Baltimore Colts in the championship (as underdogs).

38-24 was the final score today and that was generous as the Browns got a late and meaningless touchdown. Their playoff chances are now over and honestly, I am, in a sense, happy about it.

What? Happy the Browns won’t make the playoffs?

Yes, because this team doesn’t deserve the opportunity to compete for football’s greatest honor. A Super Bowl will have to wait…