Baseball is a volatile game of ups and downs. Players and teams can go through unbelievable hot stretches but will inevitably be caught in a slump one time or another. Teams with a strong lead on their division in April may not even find themselves in the postseason come October. Consistency is the mark of a great franchise, but not something that can be expected from the majority of Major League teams. Today, the series continues with the Cleveland Indians and their best and worst seasons since their establishment in 1894.

Disclaimer: The Tribe last won the World Series in 1948, making that by default their best season in franchise history. But, that was over seventy years ago in a very different MLB. Therefore, this article will focus on the most successful seasons of more recent times.

The Indians have had a number of memorable seasons in recent years, coming within one game of a World Series Championship in both 1997 and 2016. In 2017, the Tribe won 102 games and set the record for the longest winning streak in league history with an astounding 22 straight victories. But, this team could not make it past the New York Yankees in the ALDS. There was also the aforementioned 1948 championship team; but, this list chose to focus on more contemporary successes, leaving the title of the Indians’ best ever season to the 1995 team. This season was shortened to 144 games, 18 less than the usual 162, due to a league strike over financial issues. Nevertheless, the Indians still managed to win 100 games, finishing the season with a league-best record of 100-44 and winning their division by an unprecedented 30 games. The Tribe’s offense dominated the league, leading the majors in runs, hits, RBIs, home runs, batting average, and slugging percentage. Their pitching staff also finished the season with the league-best ERA, runs allowed, and saves, thanks to José Mesa’s 46 saves in only 64 innings pitched. Mesa finished second in Cy Young voting, a feat virtually unheard of for a relief pitcher. Outfielder Albert Belle hit a historic 50 home runs and 50 doubles, amassing a league-best 126 runs batted in while also leading baseball in runs scored and slugging percentage. The entire Indians outfield shined that season, as fellow players Manny Ramirez and Kenny Lofton also hit over .300 while Lofton led the AL in triples and stolen bases and won a Gold Glove. Other notable players were the middle infield duo of Carlos Baerga and Omar Visquel, catcher Sandy Alomar Jr., and future hall of famer Jim Thome, who played third base that year. The Indians stormed through the post season and would face the 90-54 Atlanta Braves in the 1995 World Series. The Braves were led by Cy Young winning pitcher Greg Maddux and position players Chipper Jones, Marquis Grissom, and Javy Lopez. The Braves would go on to upset this historic Indians team, winning the Series in six games and prolonging the Indians’ championship drought which continues to this day. 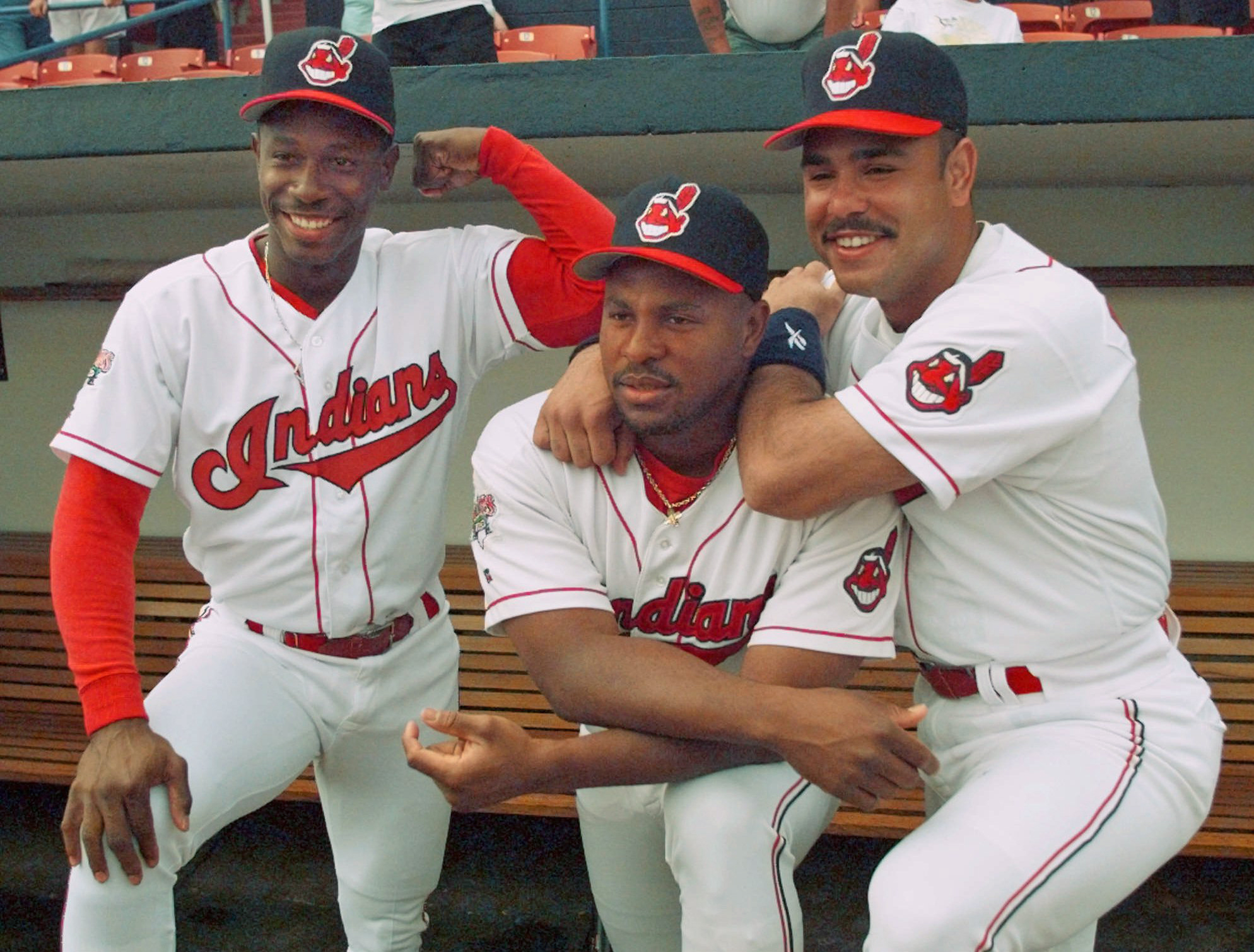 As seen with the Browns, choosing the worst ever season in franchise history is simple and rather undisputed. Just a handful of seasons before their dominant run in the late 1990’s began, the Indians were at the very bottom of the MLB, losing a franchise record 105 games and placing dead last in the American League Central Division. This team still had the likes of Albert Belle, then-rookie Jim Thome, Carlos Baerga, and Sandy Alomar, who was an All-Star, but this was obviously not enough to propel the team to success, let alone the level of success they would see in years to come. Overall, Indians hitters combined for an unremarkable .254 team batting average and only saw two players, Belle and Baerga, reach double-digit home runs. The team’s pitching was equally lackluster, as Charles Nagy would be the only pitcher to reach ten wins on the team, matched with an unimpressive fifteen losses. Although this season was essentially rock bottom for the Indians, it further proves how quickly a professional franchise can be turned around through the hard work and dedication of players, coaches, and the front office. Unfortunately, the current Indians may see themselves at the other end of the spectrum if their ownership continues to swing and miss with star players like Francisco Lindor. There is surely a lot of uncertainty surrounding this team once the league reopens in the near future, and fans can only hope that the team’s leadership does what is necessary to return then Indians to the top of Major League Baseball once again. 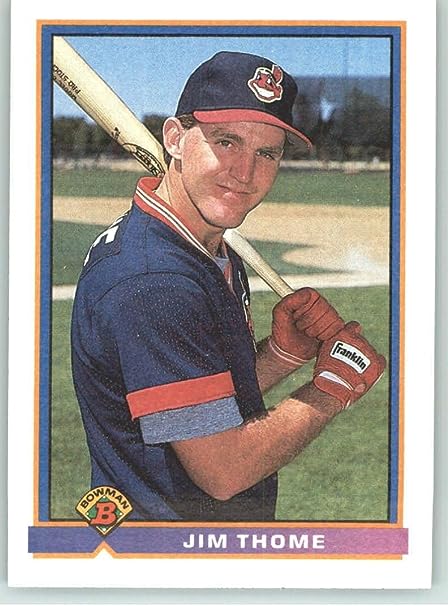