While big-name quarterbacks, receivers and defensive players have dominated many Super Bowl previews, the running backs of the Chiefs and the 49ers will no-doubt play an important role in determining the next champion.

Lining up in the backfield for Kansas City the majority of the evening will be Damien Williams. Despite only averaging 3.9 and 2.6 yards-per-carry in the previous rounds, Williams has an important role in keeping the defense honest and setting up the play-action for Patrick Mahomes to operate down the field and find his big-name targets of Tyreek Hill and Travis Kelce. 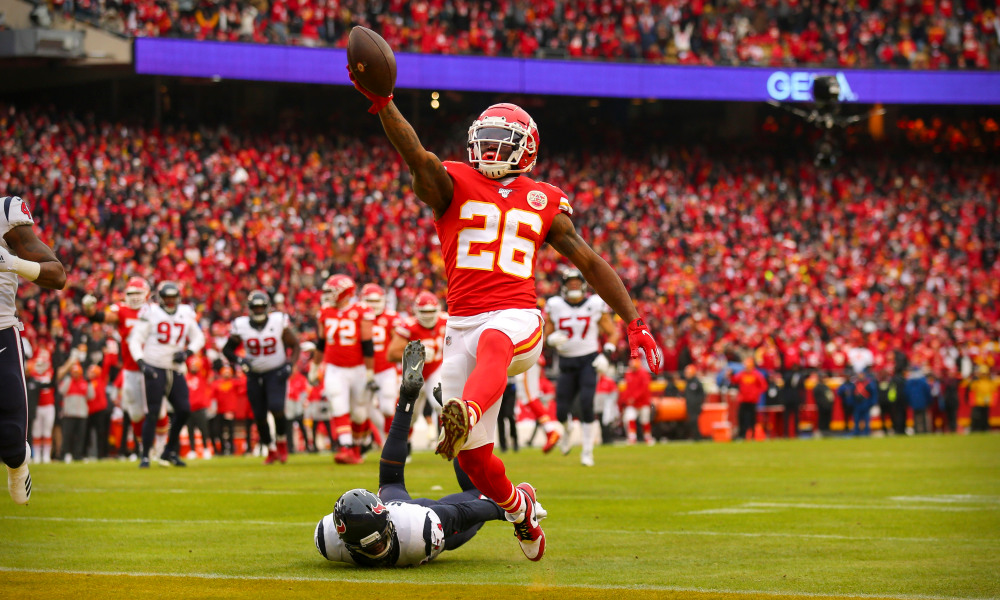 On the other side of the field for the 49ers is Raheem Mostert. Previously a journeyman that was cut by six teams, including our Cleveland Browns, Mostert posted the game of his career against Green Bay, rushing for 220 yards and four touchdowns on 7.6 yards-per-carry. Along with Tevin Coleman, Mostert will most likely be relied on to produce most of the offense, as Jimmy Garoppolo has only completed 17 passes in the postseason.

All in all, the running backs in this year’s Super Bowl are not fantastic and most production will probably come in the form of four or five-yard gains. However, anything can happen in the year’s biggest game and a big run from the backfield could shift the tide of the game and ultimately determine the Super Bowl winner.

Against all Odds: Can the Browns pull it off?

What Changed for the Cavs?