It is absolutely unfathomable that quarterback Tom Brady has won seven Super Bowls and has been to the game 10 times. This most recent win over the Kansas City Chiefs was extremely impressive. It was his first Super Bowl as a member of the Tampa Bay Buccaneers. The final score being 31-9.

Brady went 21/29 for 201 yards, three touchdowns compared to no interceptions in the victory.

Frankly, there is nothing more for Brady to prove when it comes to playing professional football. The GOAT would be 44 years old before this next season starts in the fall.

The reason I would advise Brady to retire on top is simple. People remember what happens most recently. Let’s say Brady starts to fall off in these upcoming seasons if he continues to play. Many will remember that poor play over all of the years of continuous success. Plus, retiring on top is awesome, too.

Sure, Brady could make plenty more if he continues to play football. In 21 seasons, Brady has made $263,541,804. This goes without including endorsements and whatnot. The bottom line is the man is not lacking funds!

What if Brady continues to play, takes a hit and it causes him an agonizing injury? Injury is something to think about in any sport but especially football…

As a retired individual, I could see Brady commentating with a top network in a similar nature to Tony Romo. A former star quarterback giving expert analysis for the games makes watching them even better!

Ultimately, it will be up to Brady and his family to decide the future. However, this win over the Chiefs in Super Bowl 55 was the icing on the cake of a phenomenal career.

On a different note, what I think is most incredible about this career of Brady’s is that he was a 6th-round draft pick (199th) out of Michigan for the Patriots. Take someone like LeBron James and yeah his career has been an excellent one just in a different sport. However, he was picked *first* overall by the Cleveland Cavaliers. This man being picked 199th and having the career that he has had is just absolutely unfathomable, incredible and awe-inspiring. 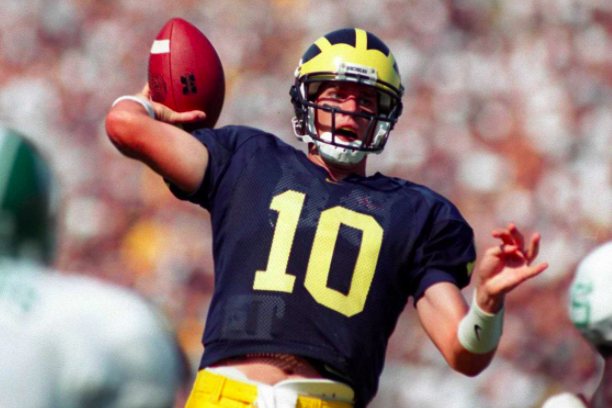