The Cleveland Browns lost to the Miami Dolphins on the road by a score of 39-17. Now, I did not think the Browns were going to win this game, but this was absolutely embarrassing and the loss was much worse than putting up a fight at least.

Clearly, this team has lost any fire, inspiration or drive to win and it shows. Even after two weeks of rest from the bye week and a win over the Cincinnati Bengals 32-13.

Now, the Browns have a 3-6 record with a road matchup against the talented Buffalo Bills next week to look forward to…

The amount of awful play was so abundant it’ll be hard to get to it all. The main points are the run defense, offensive line, play calling and more. Stars like DE Myles Garrett did absolutely nothing in the game. Oh, wait. He had a single tackle! Hall of Fame!

Yeah, yeah, yeah, quarterback Deshaun Watson comes back Week 13 in Houston against the Texans. Hate to not break it to you because you already know, but the season is over.

The worst part of it all is it just felt like the players didn’t care. There was a certain feeling while watching the game that the team had no ambition to try and save the year. If that is the case, well the coach should be fired and the team should move on.

Sure, the Browns will probably keep Stefanski, the head coach since the 2020 season, until Watson returns and give him a chance to work with the new quarterback. However, DeShaun isn’t a defender, he’s not an offensive lineman and he doesn’t call his own plays. 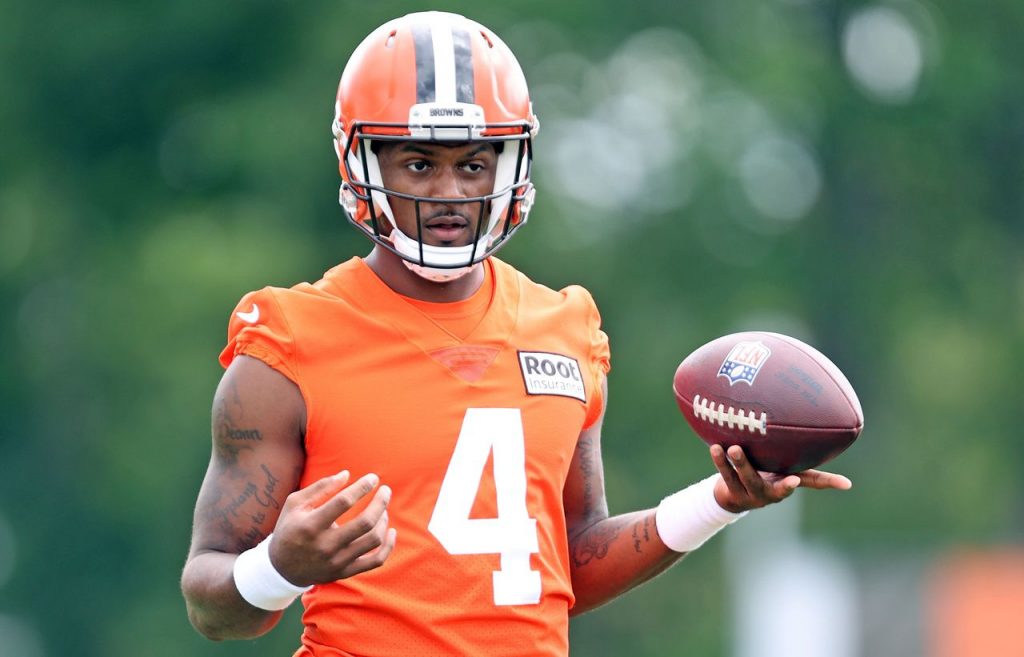 Certainly, not all of this can be blamed on Stefanski. Except this team has a lot more talent than most teams that are 3-6. This is why I am calling for him to get canned.

It seems like everyone besides running back Nick Chubb needs to take a look in the mirror and figure out a way to be better moving forward. Unfortunately, with these six losses, it looks like it’s too little too late.

Find a coach that gets the players in the zone and ready to actually win football games on a consistent basis. That would be the best thing for a club that actually has the talent to win. That’s the worst part of it.

You know what they say…

There’s always next year. And hey, at least we have a first-round pick…oh, wait.