Let me start by saying I don’t really care what actual team Odell Beckham Jr. ends up joining. In regards to the Browns, they’ll have to earn a playoff birth regardless of who they play. Let’s have a little fun in picking the potential teams for OBJ:

This dodgeball team could use Odell. Since he’s so frustrated by not getting any targets, let him get balls aplenty thrown directly at him. That will satisfy his craving for sure! 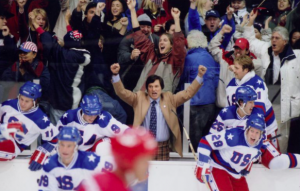 Odell Beckham Jr. shouts out his name and the head coach Herb Brooks says…“Who do you play for?” and he says: 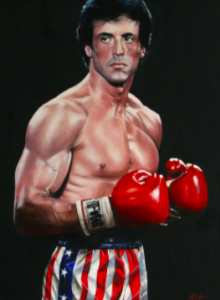 OBJ would be cocky enough to think he could beat The Italian Stallion. Knocked out by Rocky in three rounds no questions about it.

Team Four: My Dad’s Softball Team in the Past 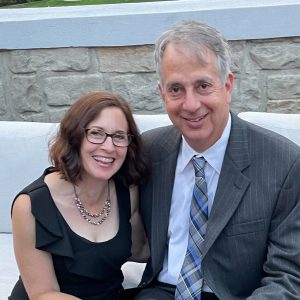 My parents met playing on a softball team playing with friends. I wonder if OBJ would and my mom would become friendly playing softball and ruin my existence. Sorry, Dad. 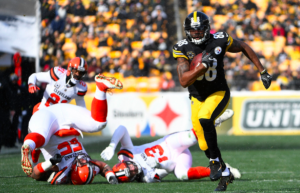 If OBJ thought playing on these current Browns is bad… Just throw him on the 0-16 Browns of ’17. That team will really show him what bad football is about…HAHA!

To read some ACTUAL REAL CONTENT on Odell Beckham Jr…