By the time the NFL playoffs roll around, bettors have an entire season’s worth of statistics on all teams involved to rely on in making their decisions. While statistics aren’t always the ultimate indicator and often just one means toward the end goal of winning your contest, they’re paramount amidst things you should be incorporating into your betting strategy.

Whether you’re betting on NFL playoff betting odds, prop bets, daily and season-long fantasy teams, or even something off the books with friends, watching these key numbers can give you the advantage the competition failed to consider.

When betting on odds, it’s important to watch multiple types of odds at once in comparison with one another and not just one. Consider both the fractional odds and the money line when keeping tabs on upcoming contests you’re considering betting in, and know your stuff.

Fractional Odds: For a simple explanation of the two most common odd types, let’s look at fractional odds first. A fractional odd will be represented as something such as “15/1” or “10/2” or something the like. Those two examples are actually both fairly high probability scenarios, with 15/1 for example, meaning that if something was done 15 times, the odds of X event happening is one time out of those 15.

Money Line: With a money line, it’s a bit more complex, but nothing a little simple math can’t help you understand. If the Philadelphia Eagles are -750 (they won’t be, that’s a massive discrepancy in odds to win for an NFL contest) then essentially this means they’re heavily favored to win. It’s counterintuitive with the negative sign beside it but anything marked with a (-) sign followed by a number means that a bettor would need to invest, say in this example, $750 in order to win $100 if the heavily favored Eagles won.

If the numbers go the opposite way, an underdog will be indicated by having a + sign by their odds, with the higher the number being the less confidence bettors have in them to win. So, if the Browns are +200 at the Redskins—not that they’ll make the playoffs anyway—that means a bettor who invested $100 would profit $200 if the Browns won. His original $100 bet, plus $200 more.

As you can see, it’s all based off of a $100 bet to give a baseline for bettors and oddsmakers to go by. Once you memorize that, it’s fairly simple.

Spread: Last but not least is the spread. You’ll often hear commentators and stats analysts mention that a team has “covered the spread.” For bettors, this is a big deal. The spread is the point differential a team is favored to lose or win a game by. So, if the Buffalo Bills are -2.5 against the Jets, and they only win by 1 point, they didn’t cover the spread and anyone who took that bet just lost. 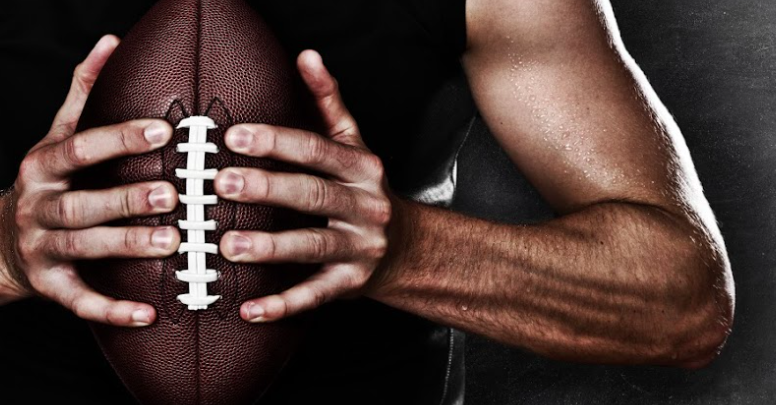 How To Interpret And Use These And Other Numbers

Combine your knowledge of the different odds types and apply them to what exactly you’re betting on. Know that with long odds come higher risks, but also the potentialities for higher rewards as well. Once you’ve defined your contest or odds of interest, apply your betting strategy and financial preferences to your betting choices. Once this is done, you’re able to crunch the most relevant numbers.

Watch the spread on the contest along with the odds. Odds and spreads are two sides of the same coin, and although different, go hand-in-hand. The odds of a win or loss specifically will almost always fluctuate in unison with the spread, which is bound to move much less throughout the week leading up to the game than the money line may. For example, the Kansas City Chiefs may be favored by the spread at -6.5 over the Cardinals this week, and with a money line of -600. This spread moving to -8 or even something like -10 points over the course of the week could influence the money line, too, likely dropping it even lower to -900, and making it a less appealing bet.

Of course, let’s not forget your classic statistics and trends. Things such as “Kansas City has lost 70% of their Thursday road games over the last 5 years” could end up being a random, yet relevant, number to watch.

Other very important numbers? Offensive and defensive specifics. Does New England have a great run defense allowing only 92 YPG to opponents while their opponent also averages a measly 120 YPG on the ground and throws the ball 65% of the time? That now makes your “Team X will score 2 or more rushing touchdowns against the Patriots” look like a lot more promising prop bet.

Five Keys to a Browns Win in Cincinnati