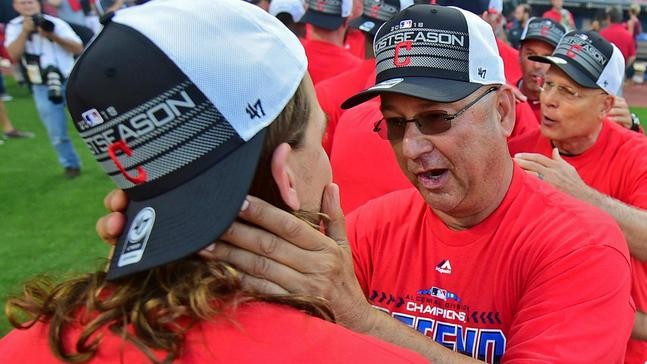 With the MLB changing the playoff format on Opening Day, somehow making this season even more irregular, the Indians already seem to be a lock for the 2020 postseason.

As long as injuries or positive tests don’t plague the Tribe, there is little to no chance they could miss out on the playoffs. Though players like Mike Clevinger and Franmil Reyes have had injuries in their past, Terry Francona and the Indians staff will do their best to not let that happen again. A good example of this would be how Shane Bieber was pulled after just six innings in his dominant opening day start. Don’t be surprised if Indians starters go just five or six innings, unless they have a very low pitch count like Clevinger did against the Royals.

With the American League Central predominantly a two team race between the pitching- rich Indians and the hitting-rich the Twins, it is likely the Tribe will end up first or second. Even if the White Sox and Twins finish above the Indians, who else would take one of the Wild Card spots? Unless teams like the Angels, Mariners, or Red Sox somehow steal a Wild Card spot, with a tougher schedule no less, there appears little chance the Indians could miss out on such an easy playoff berth.

In sum, as long as the Indians can limit injuries and positive tests, stray away from parties without masks, and play up to expectations, the playoffs are highly probable. The main question is what will they do in the postseason?