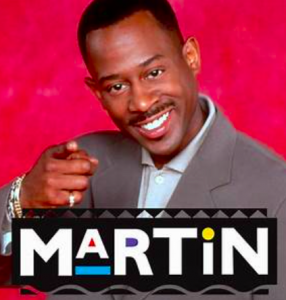 Shifting to television and Martin Lawrence who starred in his own show titled Martin. This was a hilarious comedy that was on originally during the 90s. Martin had a way of making the audience laugh constantly. Additionally, he was able to play other characters such as Jerome and Roscoe, too! Just remember, “Tommy ain’t got no job!”

Did Paul Pierce Deserve to Get Fired From ESPN?