Cornerback Joe Haden was certainly one of my favorite Cleveland Browns players growing up. I remember the saying, “You don’t throw on Joe!” And yelling that many times while watching the team each week.

Joe had 29 career interceptions and 19 of those were with the Browns. He also had 155 pass deflections and 101 of those in Cleveland.

A three-time pro-bowler, this 33-year-old stud was a fantastic player in the league for 12 years. He’ll undoubtedly be remembered by fans for many years. 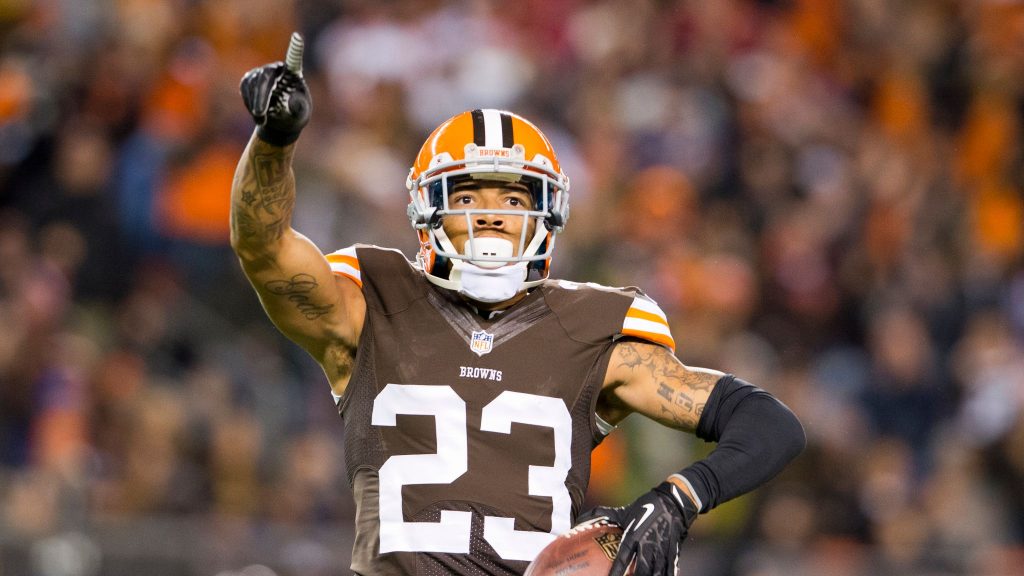 I also respect the fact that Haden wants to retire a Cleveland Brown and will be signing said one-day contract with the team.

“We want to thank Joe for all he has done for this organization both on and off the field,” then-Browns Executive Vice President of Football Operations Sashi Brown in a release. “He has been a great teammate and a true asset to the Cleveland community. These are very difficult decisions, we have the utmost respect for Joe and in my eyes, he will always be a Cleveland Brown.”

Lastly, while he won’t be honored in the game against the Steelers this Thursday, the Browns do play to honor him in a game later this season. That’ll be a special moment.

Joe, thanks for the memories. Have a great retirement.