It’s one of the most historic franchise in the history of football. Since 1999, it remains as such simply with no new amazing moments to add to its resume. With names such as Jim & Paul Brown, Brian Sipe, Bernie Kosar, Clay Matthews Jr. – the list goes on and on.

Simply put, Browns fans yearn for a winner. Anyone that isn’t using a cane and walker likely hasn’t seen this franchise win a championship and no one (obviously) has seen a Super Bowl in Cleveland. Since the Browns came back just before the turn of the century, this organization has been nothing short of a laughingstock. One playoff appearance, no playoff wins, ’02 & ’07 the only winning seasons, countless head coaching changes. From Couch to Holcomb, Anderson, Manziel and now Mayfield, the lists of quarterback changes goes on seemingly forever.

What makes Cleveland a place that a head coaching candidate would even want to consider for the upcoming future?

Let’s start with Freddie Kitchens. The man only got one season at the helm and was just fired a few days ago. Now, did he deserve it? The majority of fans did say yes in a CST Poll we ran on Twitter. However, as a head coaching candidate, I would be nervous that the Haslam Family would be quick to trigger and fire me after one season if the team struggled.

Additionally, yes, any history buff loves the Browns and all of those aforementioned names. Truly, the Cleveland franchise is one of the founders of football and made the NFL what it is today. However, here in 2020, does the franchise carry that same luster, especially with all of the losing seasons in recent history? 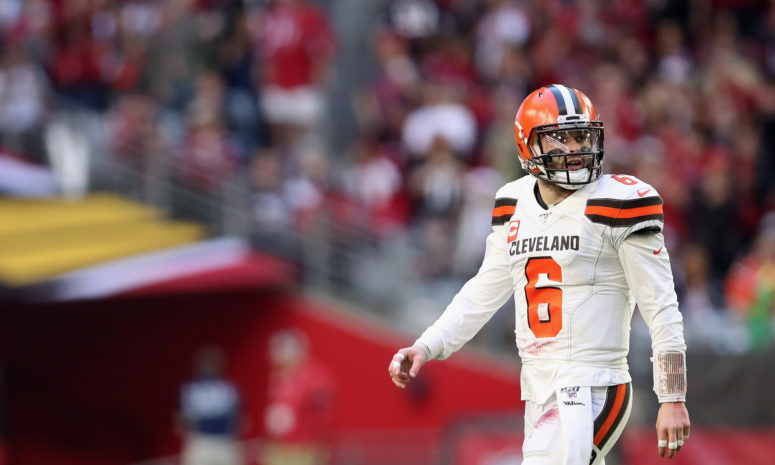 From a talent standpoint, the Browns have a quarterback in Baker Mayfield that seemingly regressed this past season, a fantastic running back in Nick Chubb, two amazing wide outs in Odell Beckham Jr./Jarvis Landry, a solid defensive end in Myles Garrett and decent cornerback in Denzel Ward. There are good players at other positions, but it is clear the team needs to work on building around the foundation created through the draft, trades and free agency.

Talent, in my estimation, is the least of a candidate’s concerns in Cleveland. That hasn’t always been the case as usually the job has been to take a piss-poor roster and completely revamp it into a winner. This is more so taking these talented personalities and cohesively building together a winning team with the already-great talent on the roster, plus a few additions here and there.

Who do I desire to take the job?

There are a lot of names that have been tossed around and a lot of coaches interviewed. The hardest part about picking a coach is that some guys may have had it easier in coaching another team with elite talent that meshed together. For example, in basketball, no one is saying Tyronn Lue is this storied head coach cause the Cavs won the title in ’16 with LeBron, Kyrie and K Love. Ultimately, the players play the game. That’s the same in football.

The two names I will choose are former Green Bay head coach Mike McCarthy and Patriots offensive coordinator Josh McDaniels. However, neither one of these really jumps out to me. I wish I could sit in the interviews and ask a few questions, myself.

I do wonder, however, if any coach is offered the job and denies it because of everything said above? It’s quite possible…