The Cleveland Browns drafted running back Nick Chubb out of Georgia in the second round (pick 35 overall) out of Georgia in 2018. Looking back and it’s amazing to think that he didn’t go early in the first round. However, The Dawgs struck gold with such a fantastic back and it has proven to be extremely beneficial to a point all of these years.

And that’s just it…all of these years.

Firstly, let’s take a look at Chubb’s stats since he’s been a member of the Browns: 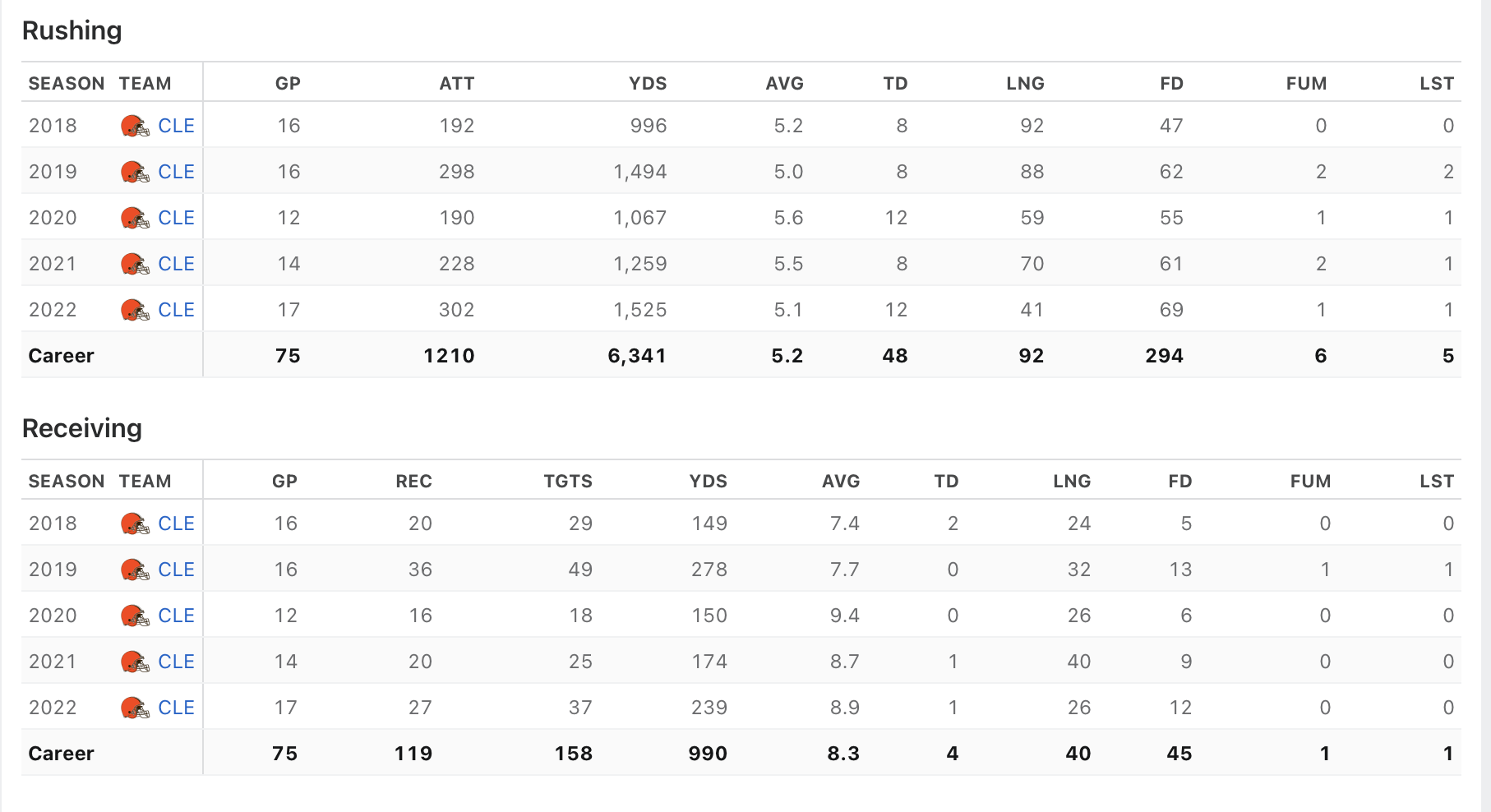 Clearly, the man is one of the most elite running backs in the league if not the best back over the course of the past five seasons. Unfortunately, it hasn’t translated into much success for the franchise as a whole.

The only time the Browns made the playoffs since drafting Chubb in ’18 was 2020 and that ended with a loss in the divisional round to the Kansas City Chiefs.

This statistic is outstanding and shows that Chubb is amongst elite company: 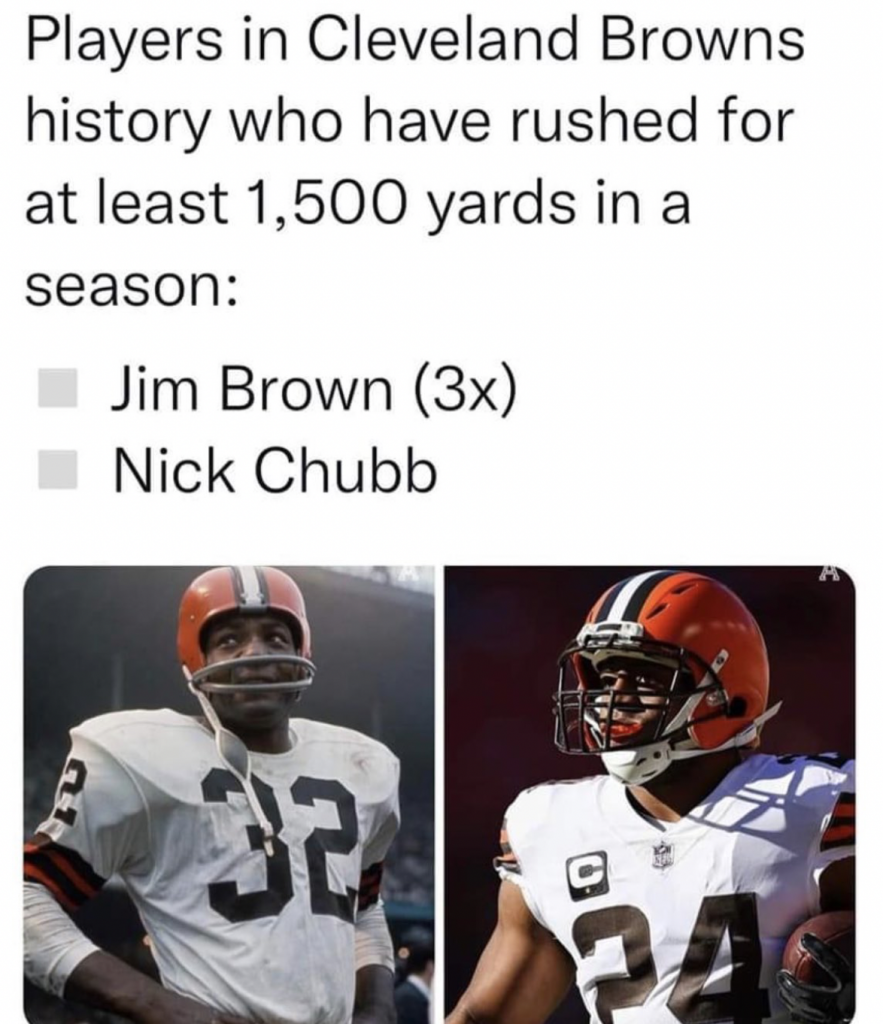 Unfortunately, after five seasons as a member of the Browns, Chubb has had such success yet the team’s results all together haven’t been there. It goes to show once again with this disappointing year of the team finishing 8-9, 3rd in the AFC North and missing out on the playoffs.

It ended with a final loss to the Pittsburgh Steelers of 28-14. In that game, Chubb had 77 yards rushing and that isn’t anything to be impressed with though. Why? Well, the team only gave him the ball 12 times throughout the affair and it was yet another poor game called by coach Stefanski and company.

This reminds me of a certain someone and I have referenced this dude a few times here or there in past articles. His name is LeBron James. Ever heard of him? Yeah, the reason I bring up King James is because of his first stint with the Cleveland Cavaliers before leaving to go to Miami. The man played seven years in Cleveland and had practically no help. 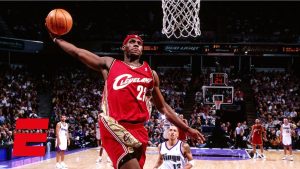 Football is obviously a different sport than basketball, but the theme is there for Chubb here in Cleveland. He doesn’t have enough help and it shows how despite his fantastic years of rushing, the team is unable to get deep in the playoffs and contend amongst the best of them.

Chubb has a potential “out” in 2024 and becomes a true unrestricted free agent in 2025. What a shame it would be for Chubb to not end up winning with the Browns in future seasons and truly showing why he was such a great pick by the team.

The Browns must capitalize on having such an incredible player in what is arguably one of the most important positions on a football team. Running Back.

So far, it hasn’t been a success…