The Jacksonville crowd roared its displeasure as quarterback Deshaun Watson took the field for the first time this season.

Honestly, it’s not surprising that fans of opposing teams are going to scream, yell, shout and belt their hatred towards the Browns quarterback and thus the team itself. Throughout road games (and maybe even home games), it’s certainly something the Browns are going to have to deal with throughout this season and beyond.

However, I feel that it really doesn’t matter. No matter who is the quarterback and what the situation is, a team’s fans in a road environment are always going to be hostile. Just take Browns fans in a game against the Steelers and how we behave towards their players.

Watson did go 1-5 for seven yards in his outing against the Jags. No, I don’t believe fans chanting words his way were the reason for the poor outing.

So far, Watson seems to be handling himself well. He apologized on News 5 saying, “I want to say that I’m truly sorry to all of the women that I have impacted in this situation.”

That’s a good step. Of course, there are going to be people that think those types of apologies are BS and that’s just how it will always be. The key for Watson is to not slip up and say or do anything stupid moving forward.

Mentally, Watson is simply going to have to ignore the haters and believe in himself. Thus, when fans of opposing teams chant and scream his way, he must focus on his own ability and what the task at hand is for the Browns.

It’s tough. There are always going to be haters against Watson. However, what’s one of the oldest sayings in the books?

Once Watson comes back from his suspension (whether it be six games or more), success will allow him the find love from the fans when he is actually the starter.

A player that I feel is a perfect example of this and all of us Browns fans can relate to is now-retired Pittsburgh Steelers quarterback Ben Rothlisberger. He was twice accused of rape. Originally banned for six games reduced to four. 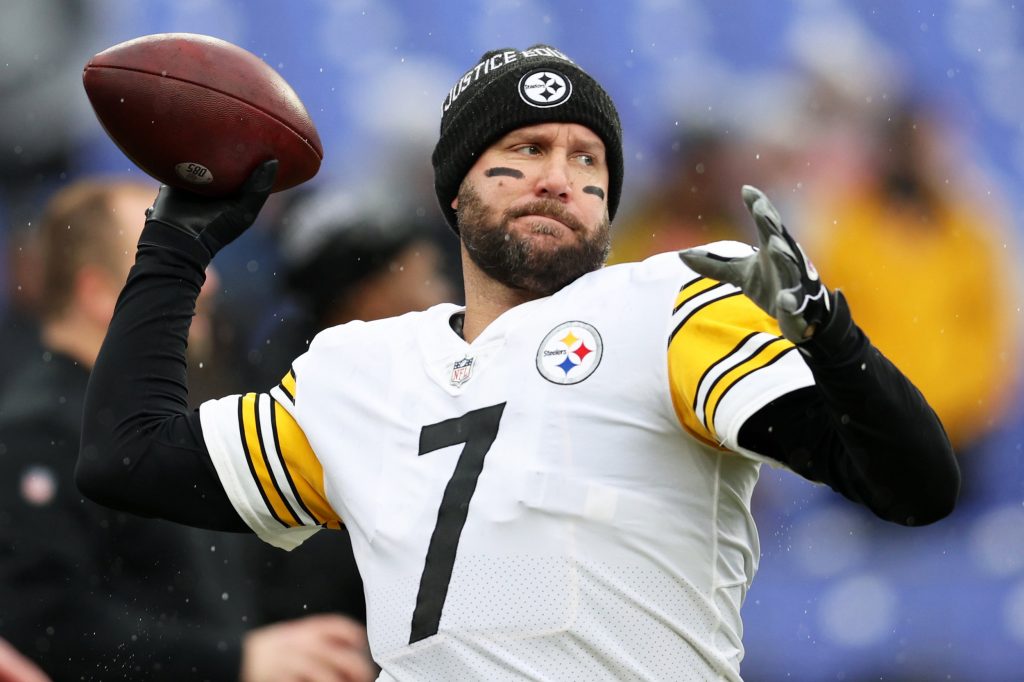 This player was certainly disliked by fans after those accusations. Even so, he managed to have success throughout his career. That’s what Watson must do at quarterback. The only difference is Watson is starting with a new team in the Browns compared to Big Ben who was with the Steelers his entire career.

In summation, Watson must…

-Not say anything dumb.

-Not do anything with any women moving forward that could cause problems.