Firstly, let me wish LeBron James a very Happy 38th Birthday. It’s amazing that this legend is still balling out at what is now just two years away from age 40.

I was bored last night and re-watching the highlights of the NBA Finals of 2016 when LeBron secured his legacy in Cleveland. It’s the final couple of minutes that are the best to enjoy and relish in.

Of course, LeBron’s block of Andre Iguodala with 1:51 left in regulation of a tied 89 game certainly will be remembered forever and is arguably one of the best defensive plays in the history of the game. This article isn’t meant to dispute LeBron’s performance in that Game 7. 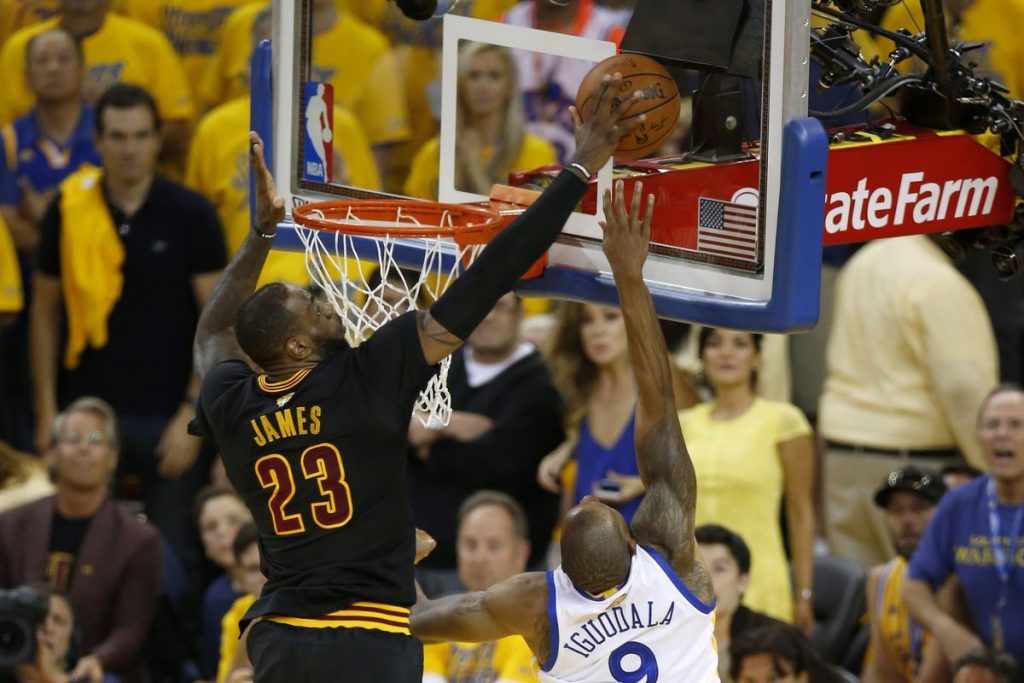 Shifting gears a bit and we all remember Kyrie Irving’s three-point shot with just under a minute left in regulation that made the score 92-89. What happened after that to secure the victory?

Kyrie Irving drove down the lane and passed the ball to LeBron who went for a dunk up three points. He missed the jam but was subsequently fouled by Draymond Green with 10.6 seconds to go. It’s two foul shots for The King.

…Sets it, sights it shoots it…MISSED THE FIRST off the back of the rim.

Oh, no. It can’t be. The Cavs with every opportunity to secure the title and giving the ball back to the Warriors up only three could give them a chance to tie the game.

Sets it, sights it, shoots it…RATTLES IN THE SECOND SHOT.

FOUR! POINT! GAME! The Cavs have made it a two-possession ordeal with just about 10 seconds to go in the affair.

Could you imagine if LeBron missed that second shot and the Warriors had a chance to actually tie the game? The fact that LeBron was able to take a deep breath, relax and knock down that second shot was so crucial to a Cavaliers title.

It was arguably the biggest shot of his career and it was simply a foul shot.

Happy Birthday, LeBron James. I loved you for most of my childhood, then hated you and then loved you again. Now, I just admire how amazing a basketball player you are and even at the age of now-38 you are still able to play at such a high level.

To Cleveland Fans: If you’re ever feeling down or depressed for any reason just pull up that YouTube video of the Final 3:39 of Game 7 and it’ll certainly cheer you up and remember what was one of the greatest set of moments ever.