The Cleveland Guardians and the Minnesota Twins have struck an inter-division trade where C Sandy Leon will be heading to the Twins in return for RHP Ian Hamilton. Leon was a member of the Cleveland Indians back in 2020 while returning to the Cleveland Baseball Team for the 2022 season. 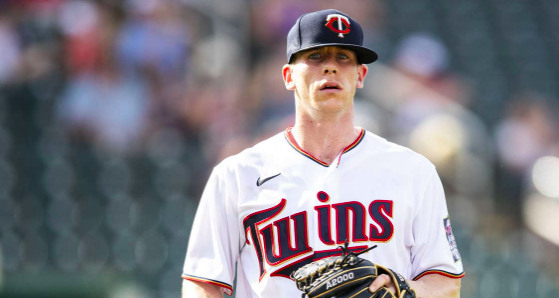 As for Sandy Leon, he has been up and down within the Majors and Minor Leagues since early July. It will be interesting to see how the Twins develop him as well. This is a minor trade for both ball clubs, but the interesting thing is how this trade was struck last minute. Usually, teams do not want to trade to their division rival, especially during the deadline. Overall, we should hope for the best with Ian Hamilton and see if he can help out the Guards bullpen!