The 2022 NFL Hall of Fame induction is quickly approaching this Saturday, & the National Football League will be honoring the game of professional football’s greatest players to ever step on a football field.

Based in Ohio on 2121 George Halas Drive: There are 354 honored members enshrined in the Pro Football Hall of Fame since opening up to the public on September 7th, 1963. 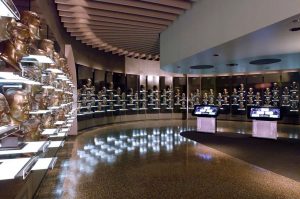 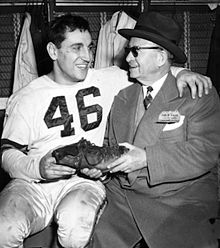 Founded in 1946 by Cleveland businessman Arthur B. McBride for the new All-America Football Conference, The Cleveland Browns was born and currently have the 4th most members in the NFL hall of fame.

In this article, we also want to honor the game of professional football as these former Cleveland Browns players realized they’ve reached their childhood dreams and ambitions by entering the most prized place in the NFL.

This is for the football franchise in Cleveland, this is the greatest NFL hall of fame moments of all time by Cleveland Browns legends: