The Cavaliers are rebuilding, bringing in young players via the trade market & most notably, the draft. Most of these players are still in the early stages of their rookie season, some beginning to develop and take the next step. Here are my thoughts and grades for each of the young players on the Cavaliers roster. 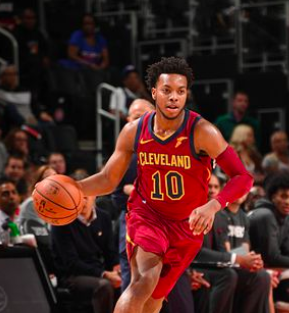 Darius Garland, the fifth overall pick in this summer’s draft, is the youngest player on the Cavs roster. To begin the season, Darius seemed hesitant, and in some cases, a little lost. However, over the last few games Garland seems much more comfortable, starting to take a more aggressive approach. Garland’s shots are starting to fall and his offensive arsenal is expansive. Darius Garland is a good passer, leading the team in assists, however, his assist-to-turnover ratio is barely in the positive. Due to his age at only 19, Garland has plenty of time to grow and develop and he’s already taking the steps. Garland is averaging 10 points & three assists through 17 games. 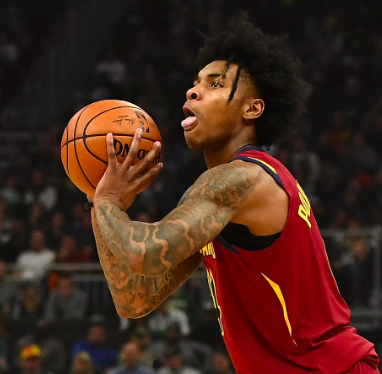 Kevin Porter is also only 19 years old, with much room to grow – and his potential is sky-high. Porter slipped to the 30th pick in the draft, where the Cavs were able to pick him up. Throughout the preseason and beginning of his rookie campaign, he’s shown flashes of a good ability to score and clearly does not lack athleticism. Going forward, KPJ looks to be able to provide scoring for the future as-well as many flashy dunks to look forward to. 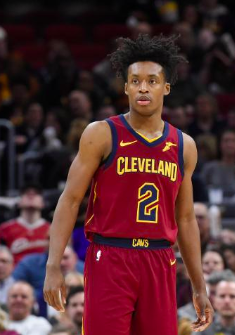 Collin Sexton is my favorite player on the Cavs roster. He doesn’t lack confidence, he is incredibly fast and has a good ability to get to the rim. Sexton, age 20, is still in his second NBA season, and despite it still being early in his career, his jump from the beginning of year one to year two is substantial. Sexton started his career shooting poorly, with even the veterans on the Cavs roster questioning if he ‘knew how to play basketball.’ Since then, he’s found his touch. Shooting the ball well, playing aggressively & running the offense at times. Sexton, along with Kevin Love, leads the team in scoring, averaging 18 points a night, & if he keeps improving, might one day see himself among the NBA’s elite scorers. 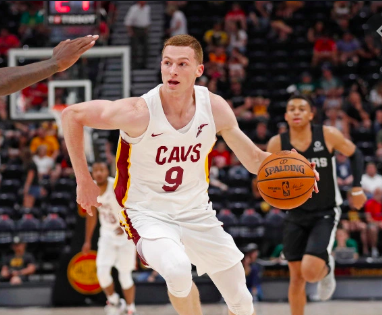 Windler has missed all 17 games to start the regular season, so his grade is based purely on his summer-league with the Cavs, where he shot the ball well and ran the offensive often. Windler is a shooter, moving off-ball and around screens very well, reminiscent of a fan-favorite Cavalier over the last few seasons in Kyle Korver. In college, Dylan Windler averaged 23 points on 65% shooting from the field on 43% from beyond the arc. 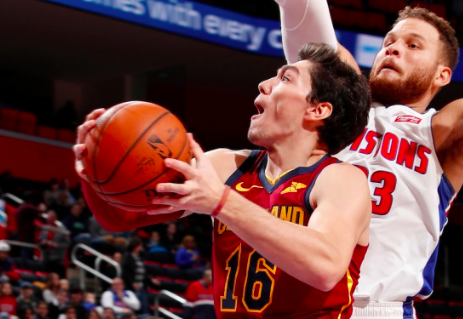 Now a third-year player, four-year contract extension in his pocket, Osman has started slowly. He’s been making mistakes, and not shooting the ball as well or being as aggressive as he was last season. While he has been picking up recently, as most of the young guys have been as the season progressed, hopefully he can get back to the form he was at the end of last year, where he strung together multiple 20-plus point performances.