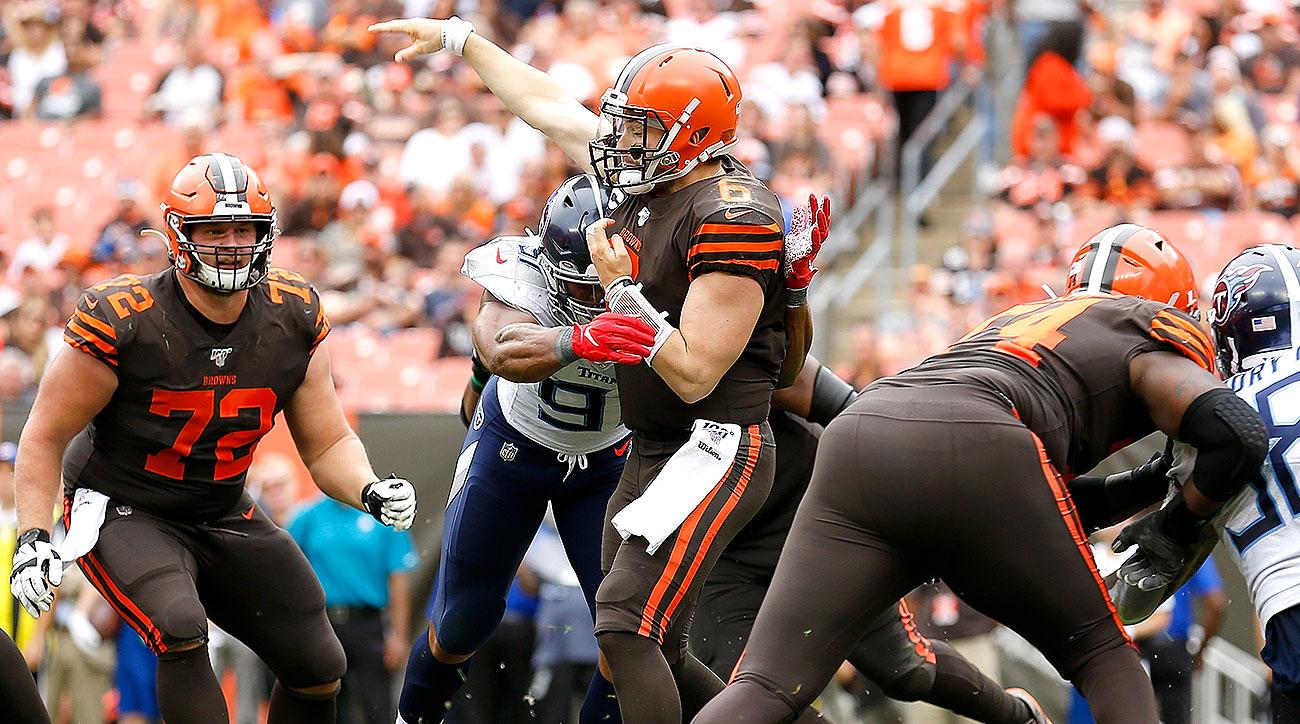 The sacks Mayfield took this season were very troubling. He was sacked 43 times. That’s the most in his career. We can blame some of that on the Browns offensive line that was constantly playing with several missing parts, but much of the sacks had to do with what I mentioned earlier and Mayfield’s slow reaction time.  It seemed like every time he would drop back to pass, he had defenders ready to pounce. But there were also many times where he had ample time to assess the field and would hold the ball too long.

He was only sacked 26 times in the 2020 season and that’s what he needs to prepare to do next year. He’s a veteran in the league and he should know not to hold onto the ball. If he can get his confidence back too this offseason that would do a ton for this team and the chance that the Browns return to the playoffs.