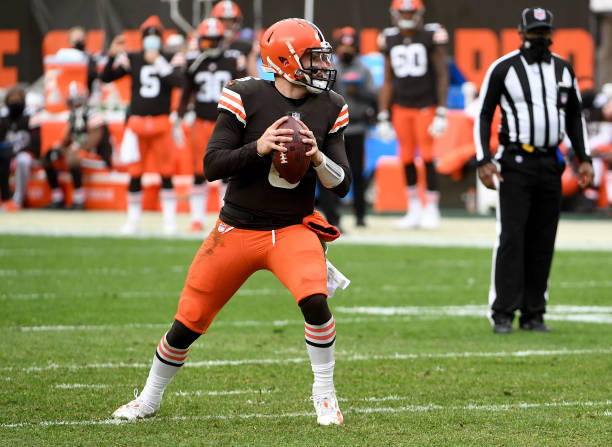 Cut down on the interception and increase the touchdowns

The observation on all of this is that if Mayfield can pick up more touchdown throws and eliminate the mistakes and interceptions then he gives his team a much better chance at the win. I fully expect, especially the touchdown throws to increase a lot next season with the Browns considering drafting new wide receivers and finding a wide receiver or two through free agency.