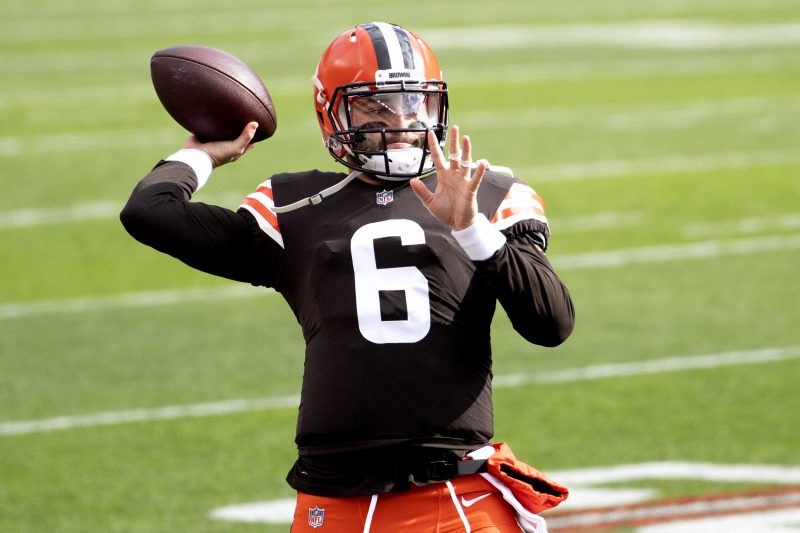 Baker Mayfield had a down year as quarterback of the Cleveland Browns. We’ve all talked about that and the injuries over the last season and now the questions continue from Browns fans, the most typical being, “So what are the Browns going to do about Baker? Are they going to sign him to a new deal? Do they let him play out his contract? Will he get traded?” I’ve had the opportunity to be down in Florida for a few days and even though it’s 1000 miles from Cleveland when you wear your Browns ball cap or t-shirt fans of the team seem to find you. That’s what’s happened this past week and the questions that swirl around the subject of the Browns quarterback are the big topic.

I’ve had a chance to share in previous articles that the Browns’ best bet is to stick to a plan where they let Mayfield play out his contract and see if he can bounce back from this previous difficult season. If he does come back and perform more like he has shown in the past, he’ll need to do several things to secure his place with the team moving beyond next season. Let’s tackle several areas that, if he can just improve a bit in, then the Browns will be back in the playoffs next year.

Giving away a Darius Garland Jersey!!!