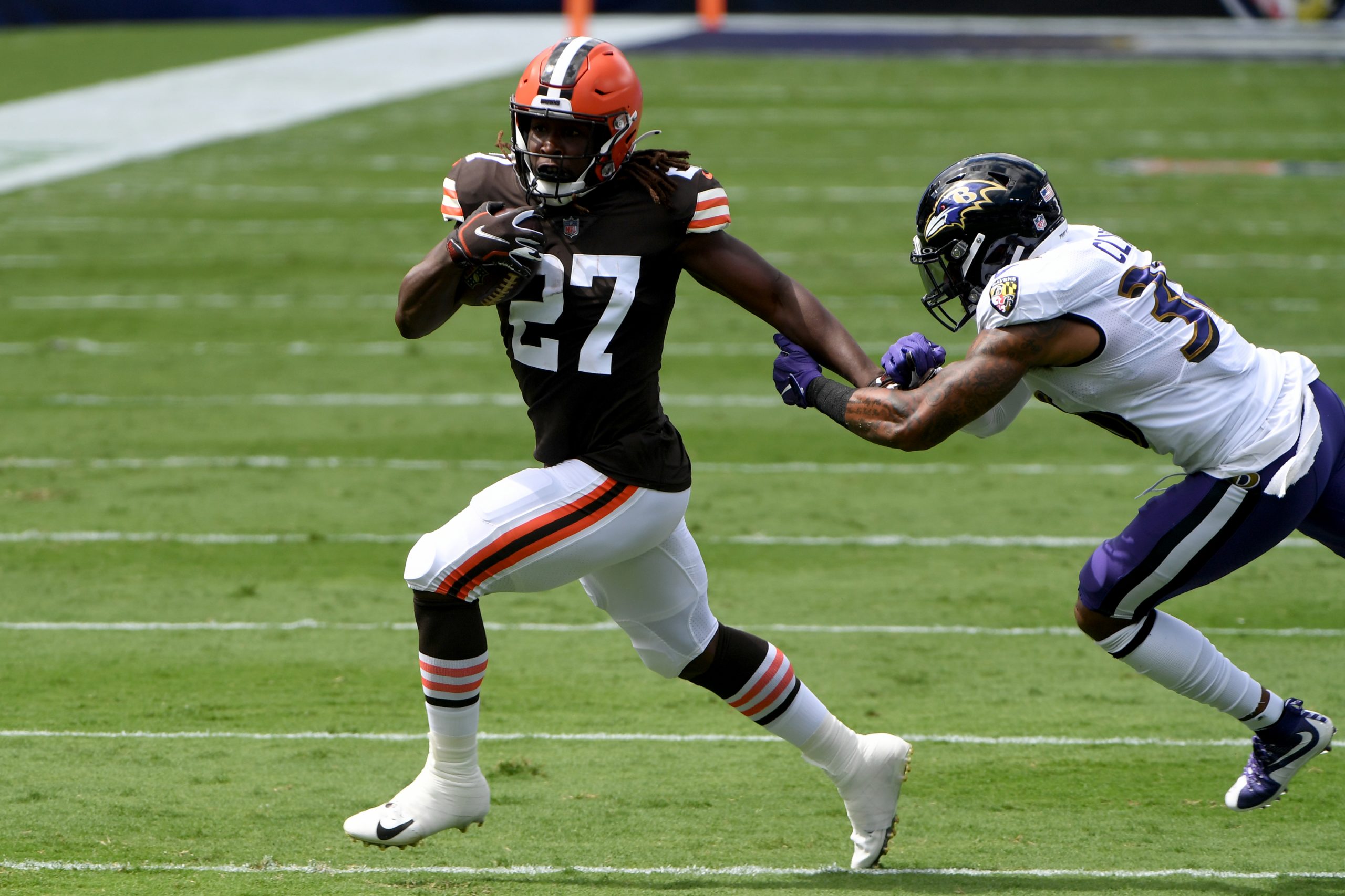 Browns will win 12 games or more this season

The Browns won 11 games back in 2020. They slipped a bit last season in only winning eight games, but the team will be back battling it out for the division again and hopefully a trip back to the playoffs. Speaking of the division, the Browns haven’t won the division since 1989. Yes, that’s right it’s been 33 years since a division crown.

If the team can get to 12 or 13 wins they will put themselves in that position to win the division. When you look at the schedule of the Browns the team certainly will have that chance at a big season. Regardless of the Watson turmoil this offseason, the team still has a great team that has been competitive the last two seasons with a head coach and a staff that seem to work well with this young group of Browns.