Key #2: Dominate in the Trenches 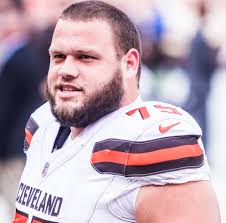 The Browns run game has been a major reason for their success this season and that will have to apply on Sunday. Their offense got off to such a fantastic start last week that their offense ran differently compared to how it was designed, but that will be unlikely to happen on Sunday. Their league-best offensive line will get Joel Bitonio back and they may also get Jack Conklin to return. The Chiefs defense is below average at stopping the run, so the Browns should have a chance. The Browns will also need to shut down an average Chiefs run game. The Chiefs passing game will move the football, but if the Browns’ defensive line can force them to be one dimensional, they’ll have a chance.