In 2015, the Browns broke tradition and re-imagined their uniforms. The orange was brightened and seemingly made more… red? The block numbering with drop shadow returned along with an over-sized “Cleveland” wordmark on the chest and a “Browns” down the leg stripe. The face mask also saw another frivolous color change, becoming a dark brown. These uniforms divided fans upon release, for good reason. They almost look like they’d be a better fit in the arena leagues or the XFL. The orange jerseys were an attractive alternate, but rarely got worn during their lifespan. In 2018, the team created their much more attractive “Color Rush” look, which was simpler and cleaner and was virtually made their primary uniform during the 2019 season. These uniforms have certainly had a roller coaster ride since their conception, seeing an 0-16 season turn to empty Super Bowl hopes along with coaches and quarterbacks dropping like flies. The collective fan base can only hope that the upcoming change in design breathes new life into the franchise, leaving behind the days of mediocrity to move forward with the abundance of young talent and potential that is present on the roster. 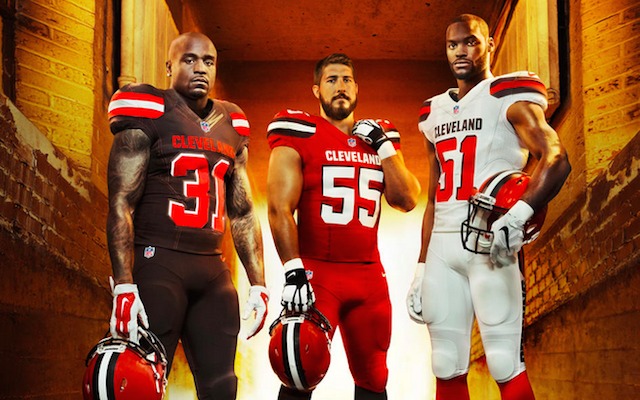 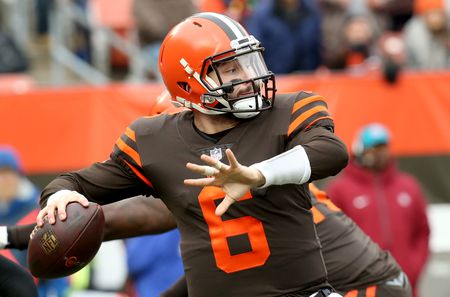