With an absolutely exhilarating win on Halloween night against the Cincinnati Bengals, the Cleveland Browns made no sudden trades during last Tuesday’s NFL trade deadline.

With the front office feeling comfortable with the roster going forward and the Cleveland Browns coming off of a very relaxing bye week to play the Miami Dolphins this Sunday, the Browns are in quite an interesting position.

With that being said, what should the Cleveland Browns do going forward?

Well, the answer is quite simple, rebuild the defense and put the pieces together for Deshaun Watson to win a Super Bowl in the near future.

Today’s mock draft focuses on the key pieces of a Browns team that are clearly talented to win football games but also focuses on the future of the team this offseason amid Kareem Hunt rumors, etc. 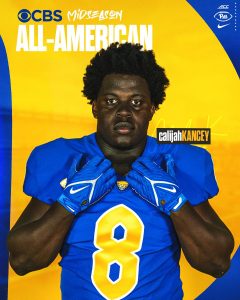 With the Cleveland Browns first pick in the 2023 NFL Draft being in the 2nd round, they can win out and you’d still be able to get a dominant star player like Calijah Kancey.

Kancey, with the best PFF score for interior linemen (92.1), is being considered the next Aaron Donald to come out of Pittsburgh University.

Pitt is now 23-1 under Pat Narduzzi when recording 5+ sacks in a game.

The kid loves to hit and he plays with one of the best high motors in the country.

If the Browns can draft him next year while also maintaining to keep Jadeveon Clowney, that’s a scary defensive line to try to block. 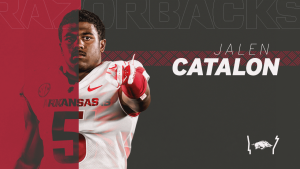 When you think of a lockdown safety in college football with a major chip on his shoulder, there are very few that are better than Arkansas free safety, Jalen Catalon.

Despite missing this season with a serious shoulder injury after a week one matchup against the Cincinnati Bearcats, Jalen Catalon allowed the lowest passer rating when targeted in 2021 (21.7). 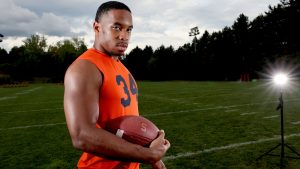 Sean Tucker would become the perfect Kareem Hunt replacement if drafted by the Cleveland Browns, considering his electric 4.33 speed and receiving skills that can cut up any defense for over 100 yards on any given Sunday. 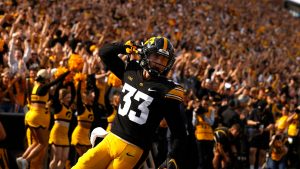 Playing with such speed and energy, he and Martin Emerson could essentially become the best young DB duo in the AFC north, learning behind All-Pro CB Denzel Ward. 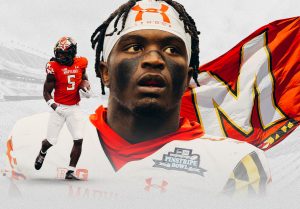 Put Rakim Jarrett on the right football team and he’s an absolute star in the National Football League.

His speed is what is very important to a Browns WRs core that lacks such qualities.

Rakim Jarrett has that “make everyone else look slow” speed. pic.twitter.com/gP47l4Ntml 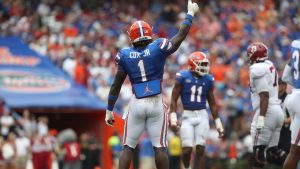 Do you believe in second chances? After recently being kicked off the Florida Gators football team for “Cumulative effect”, I believe that Brenton Cox Jr. is worthy of a second chance.

While he’s considered by most teams as having a behavioral problem, his skillset is elite enough to be able to play in the NFL, as Cox created the 2nd most pressures in a season (48) by a Florida defender since 2014.

Brenton Cox Jr. sacked Will Levis with his own RT pic.twitter.com/1nuqdZYXRL

If he’s able to perform at a high level during the NFL Combine, while also performing great during team interviews, he is deserving of a 2nd chance, especially with the Cleveland Browns. 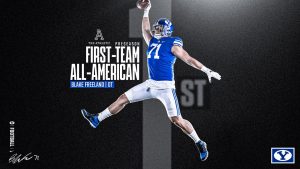 100% depth move right here, Freeland provides stable protection for Deshaun Watson in case of an injury on the offensive line.

At 6’8 and 304 pounds, Freeland is a dominant yet developing star in the making, that would thrive learning next to Joel Bitonio and Wyatt Teller. 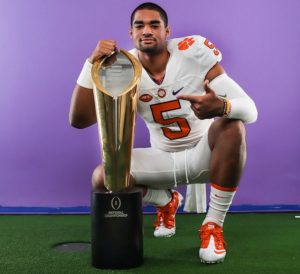 In the likely chance that Jacoby Brissett will leave this offseason for greener pastures, DJ Uiagalelei being drafted by the Cleveland Browns would be a smart move for the franchise.

To have a young and decent QB in the backup role behind Watson would play a very pivotal role in case an injury occurs next season.