It was the battle of the young quarterbacks as Miami’s Tua Tagovailoa went toe to toe with Arizona’s Kyler Murray. At times it honestly looked like the two QBs were playing on the school playground. Tua finished 20 of 28 for 248 yards and two touchdowns. He also ran for 35 yards. On the other side of the coin, Kyler was 21 of 26 for 283 yards and three touchdowns. Murray ran for a blistering 106 yards on 11 carries. Miami got the game-winning field goal in the final seconds to come away with a 34-31 victory in the desert. The win improves Miami’s record to 5-3 while Arizona drops to 5-3 with the loss.

This game was supposed to be highlighted by the QB matchup of the Saints’ Drew Brees against the Bucs’ Tom Brady. However, New Orleans’ defense squelched that hype by making life absolute hell for the Tampa offense. Tampa was never able to get the ball across the goal line and they only scored because of a field goal. Meanwhile, Drew Brees was finding receivers left and right. New Orleans steamrolled Tampa Bay, 38-3, as they sweep the season series. Saints at Buccaneers Game Highlights

The Chargers just continue to find ways to lose games this season. This time it was in the final seconds as QB Justin Herbert threw a beautiful pass to the back of the end zone where it looked like Donald Parham Jr. had made a game-winning catch. However, upon video review, Parham didn’t maintain control and the Raiders were able to get out of LA with a 31-26 victory. Raiders at Chargers Week 9 Game Highlights.

Divisional leaders met in Western New York as MVP-favorite Russell Wilson squared off with another QB in the MVP discussion, Josh Allen. While Buffalo’s defense did a decent job of causing havoc for Wilson and Seattle’s offense, Allen found it quite easy to do essentially whatever he wanted against Seattle’s dismal defense. Thanks to Josh Allen’s stellar performance, Buffalo got a 44-34 victory.  Seahawks at Bills Game Highlights 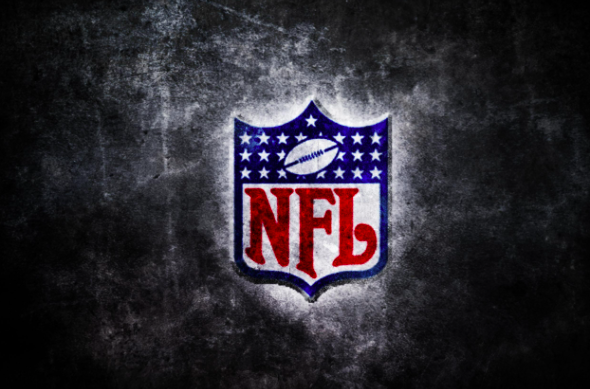 Dubois Wants Out of Columbus