Week 1 of the NFL season really heated up on Sunday, September 13, 2020, as a majority of the league was in action. However, were still two games still to be played in New York and Denver. In Baltimore, the Ravens showed their dominance against the Cleveland Browns by beating them 38-6. Will Cleveland be able to recover from that beatdown in just four days to play against their in-state rivals, the Cincinnati Bengals? That is yet to be determined, but there were some other games that caught the attention of fans and media alike. 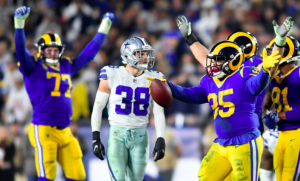 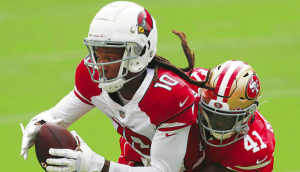 Arizona played spoiler to the defending NFC Champion as Kyler Murray was able to get a rushing touchdown and seemed to be on the same page with his new wide receiver, Deandre Hopkins. Thanks, Houston! Game Highlights 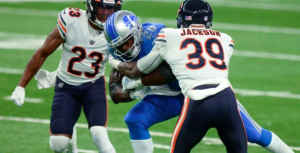 After being taken second overall in the draft ahead of Patrick Mahomes and Deshaun Watson, Mitch Trubisky has faced scrutiny and rightfully so. But he was the conductor of the Bears’ comeback against the Detroit Lions. Game Highlights 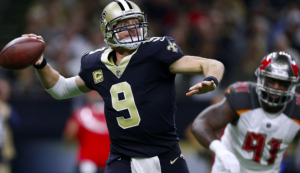 Tom Brady’s debut as a Tampa Bay Buccaneer didn’t go well as he threw multiple interceptions, one of which was returned for a touchdown by Janoris Jenkins. Game Highlights 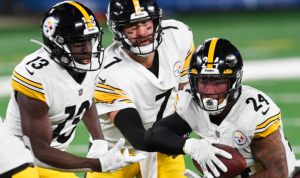 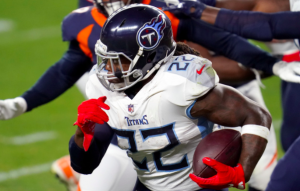 What’s the Real Rivalry in the AFC North?

Changing Up The Super Bowl Broadcast