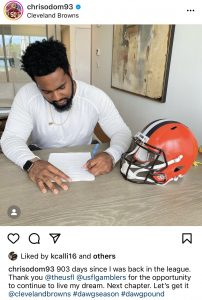 On the announcement of his signing with the Cleveland Browns, Odom posted on Instagram: “903 days since I was back in the league. Thank you @theusfl @usflgamblers for the opportunity to continue to live my dream. Next chapter. Let’s get it @clevelandbrowns #dawgseason #dawgpound @ Cleveland Browns.” 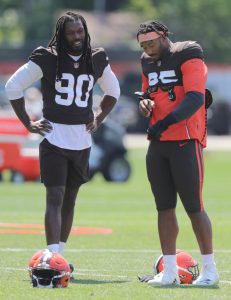 The Browns are likely to have Chris Odom in a backup role behind starting defensive end Jadeveon Clowney, who recently resigned with the Cleveland Browns for a one-year contract, possibly setting up Chris Odom for long-term starting role in the future of Cleveland’s defense alongside Browns star Myles Garrett. 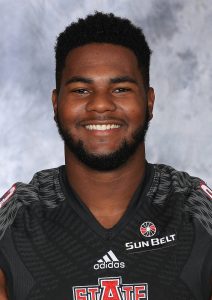 Odom signed with the Falcons and Green Bay Packers back in 2017 as an undrafted rookie out of Arkansas State University. 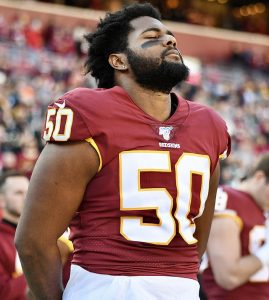 In 2019, Odom again played for the Atlanta Falcons, got waived and last played in the NFL in 2019 for the then-named Washington Redskins. 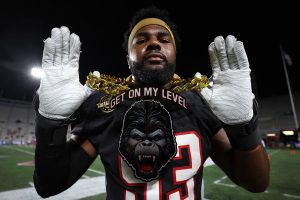 Chris Odom was honored as the 2022 USFL Defensive Player of the Year & also named to the 2022 All-USFL team for a spectacular season and was widely watched by NFL scouts since the USFL season ended.

Congratulations to Mr. Chris Odom! Best of luck in Cleveland playing for the Browns!