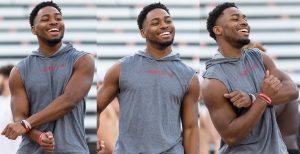 Winston had originally began his collegiate football career while at the City College of San Francisco.

While in San Francisco, Easop made 133 receptions and had 2,157 receiving yards, playmaking for an impressive 24 receiving touchdowns, taking his talents to Washington State University for remaining collegiate eligibility. 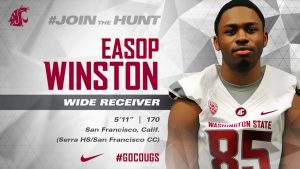 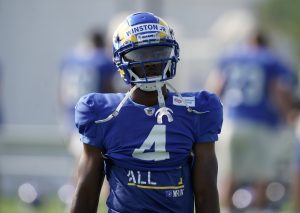 Even though Easop Winston went undrafted in the 2020 NFL Draft, he was able to start his NFL career with the Los Angeles Rams on their practice squad.

Evidentially, Winston was soon after waived by the Los Angeles Rams on September 4th, 2020 before their regular season opener against the Dallas Cowboys. 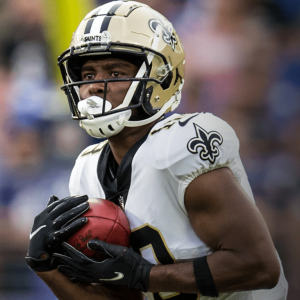 Easop Winston was just recently waived last Monday by the New Orleans Saints after only one year with the Louisiana football franchise, receiving only one catch for five yards and returned 10 kicks for 119 total yards during three games of the 2021-2022 NFL Season.

Easop Winston is expected to return kicks and punt returns for the Cleveland Browns, we wish him the best of luck with making the roster going forward!