Everyone remembers that classic Indians playoff game where LeBron James, then simply our star basketball player, attended wearing a Yankees hat. It was 2007 and the Indians ended up winning in extra innings, 2-1. I was actually at that game and there was definitely a buzz about King James and his choice of hat while I was even watching the game, after the win and beyond.

Look, I am all for free speech/expression as it a right for any and all Americans. In the future, LeBron would end up making up for this error of his in a multitude of ways. Of course, winning the championship in 2016. Also, going to an Indians playoff game that same season with a Tribe shirt on to cheer on the hometown team and hype up the crowd. 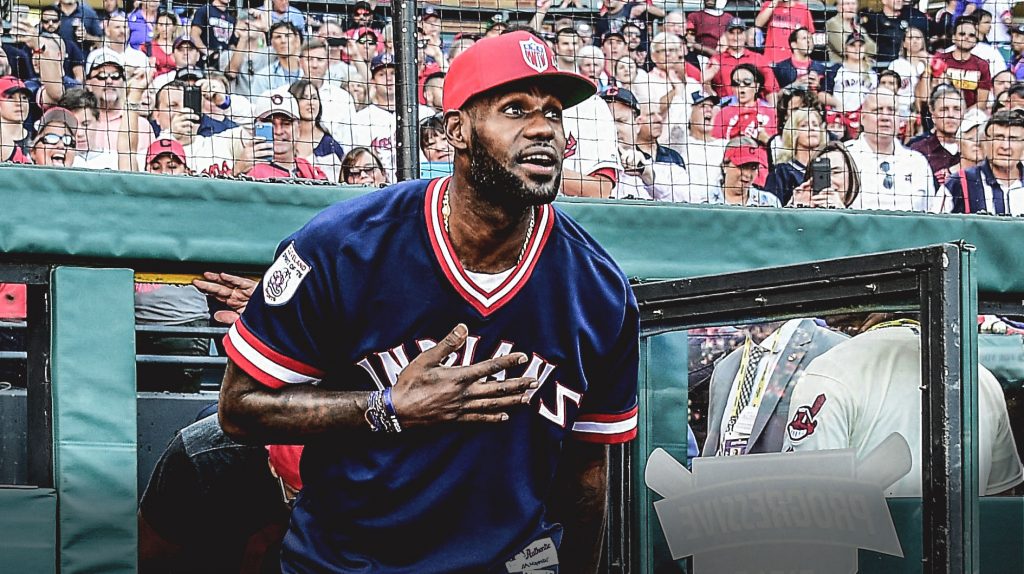 Why am I bringing all of this up?

Saturday night, I am minding my own business about to go to sleep and I stumble across the Cavs’ social media. There are pictures of the players walking into the arena and Tristan Thompson is sporting a Yankees hat. No! This can’t be happening again…can it?

He’s been with the Cavs for many years and was also a big part of the championship the team won. I also get that the Yankees hat is iconic, too. Do I really care that much about what hat the players wear? No, not me personally. I mean, enough to write this, but I am not crying to a therapist about it. However, I know that there are a lot of Cleveland fans that will not be happy when they see that picture.

The difference is this Cavs team blows and when LeBron wore the hat, it was a playoff game against those Yankees and he was the most iconic player in the city.

It simply brought back the memory.

One game, players should wear Cleveland Indians hats while walking in. Just as a bit of a twist. However, not the Chief Wahoo. Don’t want to offend…

The Yankees used to be the most-hated team in all of baseball until the Houston Astros decided to cheat to a World Series. I guess it was good TT didn’t wear an Astros hat. There’s always a positive side…