When I heard that former Cavs announcer Fred McLeod died, it really tore me to pieces. I was not alone as the entire Cleveland Community was stunned and hurt by this tragic loss.

Sunday night, the Cavs played their first game with new star center Andre Drummond. The connection? The big man played in Detroit for 7.5 years. McLeod was the announcer for the Pistons from 1984-2006 before coming to Cleveland.

Drummond himself played really well in scoring 19 points and grabbing 14 rebounds. He even hit two threes (only had one the entire year with Detroit). However, the final score was 133-92 and the Clippers didn’t even have star Kawhi Leonard in the lineup (rest). 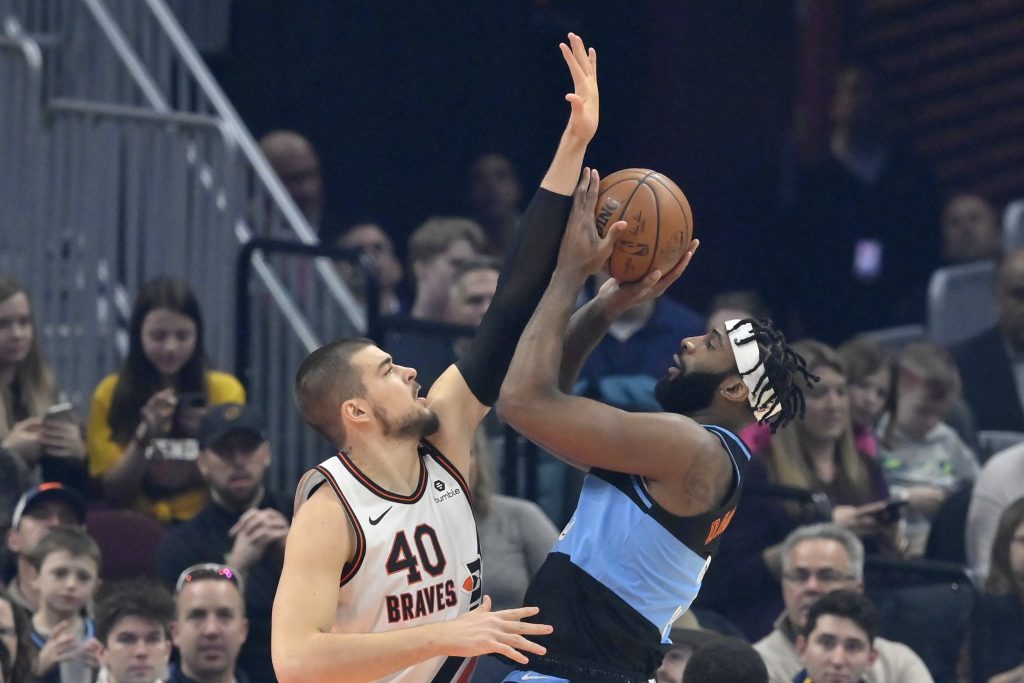 Frankly, Clevelanders spend hard-earned money on tickets to go to these games. The team losing is one thing, but when it is as embarrassing as this, it becomes another.

Look, it’s not like this squad is competing for a championship and let alone even a playoff spot. Just…with the addition of a star player, one would think the performance would be at least fair.

In one more battle before the All-Star Break, the Cavs host the 15-39 Atlanta Hawks (Cavs are 13-40). It’s going to take some real troopers to attend this game, let alone watch on TV or listen on the radio. Maybe owner Dan Gilbert should pay fans to attend?