No, it may not be as interesting as The Return of LeBron James was way back in 2014, but this could be an asset the Cavs may look to acquire once more in PF Jae Crowder.

Crowder, age 33, started his career with the Mavericks, played on the Celtics said Cavaliers, Jazz, Grizzlies, Heat and finally the Suns. Certainly a well-traveled three-and-D type of guy. 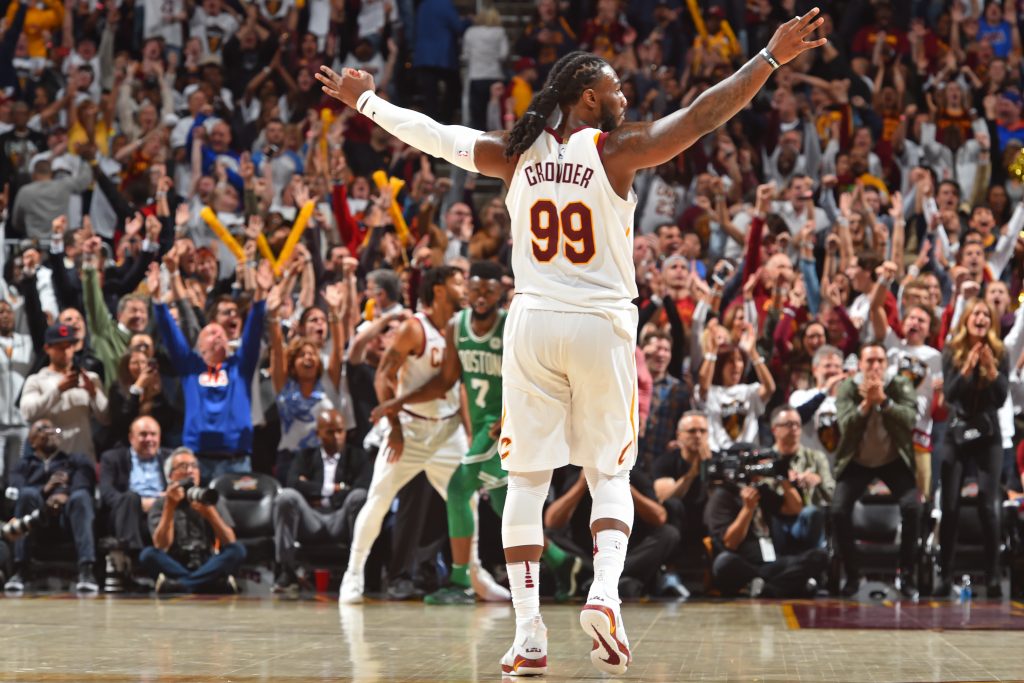 Crowder would help with defending the best of them as well from across the league which could prove to be crucial for this Wine & Gold squad.

Now, the Cavs certainly should not give up too much for this guy. Just enough to make the accession in a fair a reasonable manner. He is a solid role player, yet that’s really it especially at his veteran age…

Why did Crowder leave the Cavs in the first place?

Well, on February 8, 2018, Crowder was acquired by the Utah Jazz in a three-team trade that also involved the Cavaliers and the Sacramento Kings. Thus, he only spent part of one season in Cleveland with the Cavs.

We will see what comes of the Crowder news. Teams such as Boston, Memphis, Dallas and Miami may all be interested in him too..,