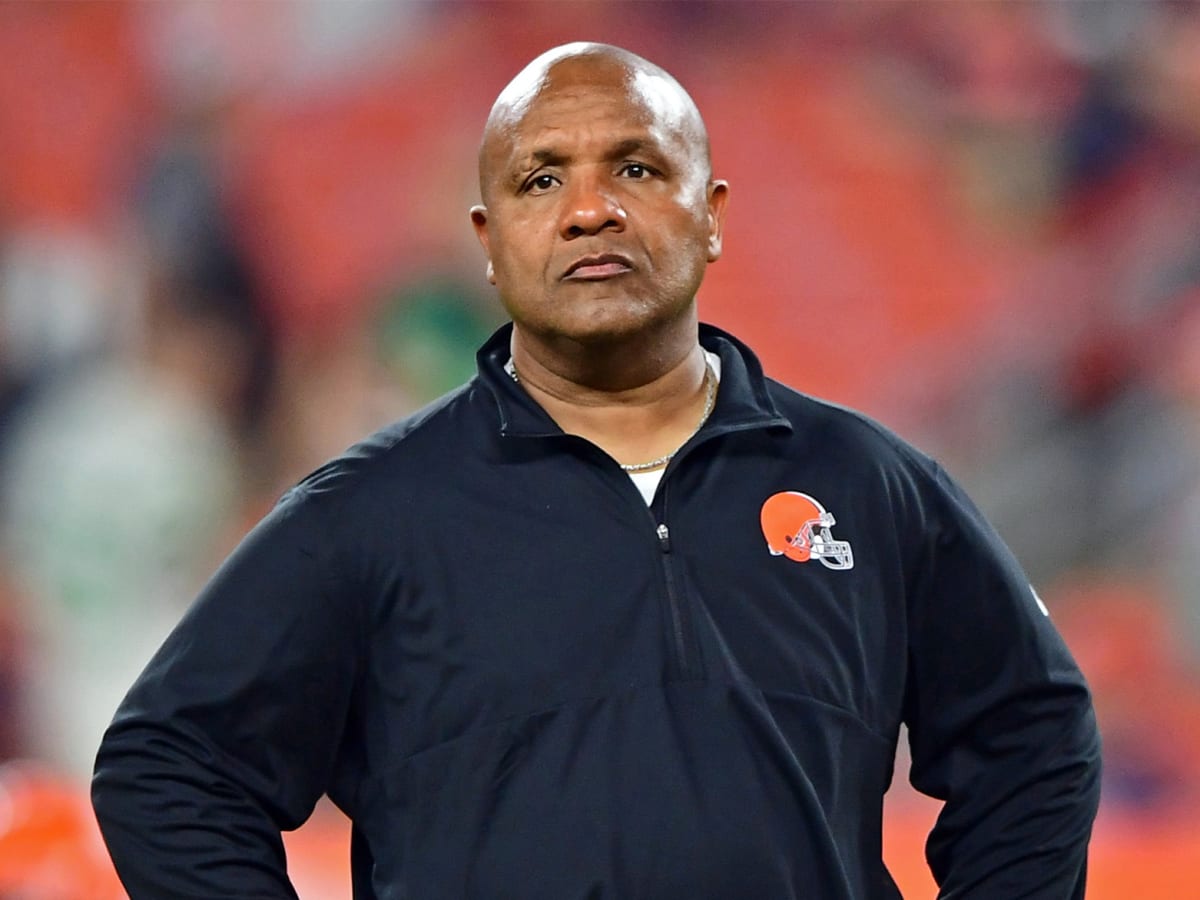 When Hue Jackson, the Cleveland Browns former head coach started talking again this past week you knew that wasn’t a good thing for anyone. The former head coach of the Miami Dolphins, Brian Flores recently filed a lawsuit against the NFL and various teams in the league due to some of the practices that teams have used in hiring coaches. In his lawsuit, he also said that the owner of the Miami Dolphins was paying him $100,000 per loss during the 2019 season.

So, Hue Jackson, who has always wanted to be in the middle of controversy, decided to get on social media and suggest that the Browns ownership was also paying him to lose games when the team was struggling when Jackson was coach. There was no evidence given by Jackson. He simply threw the idea out there to get attention. Since then, he’s retracted that suggestion and said he wasn’t given money while making several television appearances on ESPN and CNN.

While Brian Flores has presented evidence and has a team of lawyers supporting his lawsuit against the powerful NFL, Jackson’s actions were another pathetic attempt by an individual who can’t accept anything that he’s failed at over the years. His time in Cleveland was a disaster and he finished his short career as the Browns coach going 1-31-1. His team went winless in 2017. That’s a difficult record to accomplish but Jackson did.

Since Jackson made these outrageous accusations, Browns owner Jimmy Haslam has come out and said as reported by Adam Spark of the Knoxville News Sentinel, that all these claims were all false.

Here are the comments from the interview

Currently, Jackson is the head football coach at Grambling State University. I sure hope the university there is looking into these latest comments by their head coach. Jackson has a history of altering history or trying to make it sound better for his benefit. It really is a shame that he made these false claims. It’s more disheartening that media outlets are giving Jackson any credibility right now.