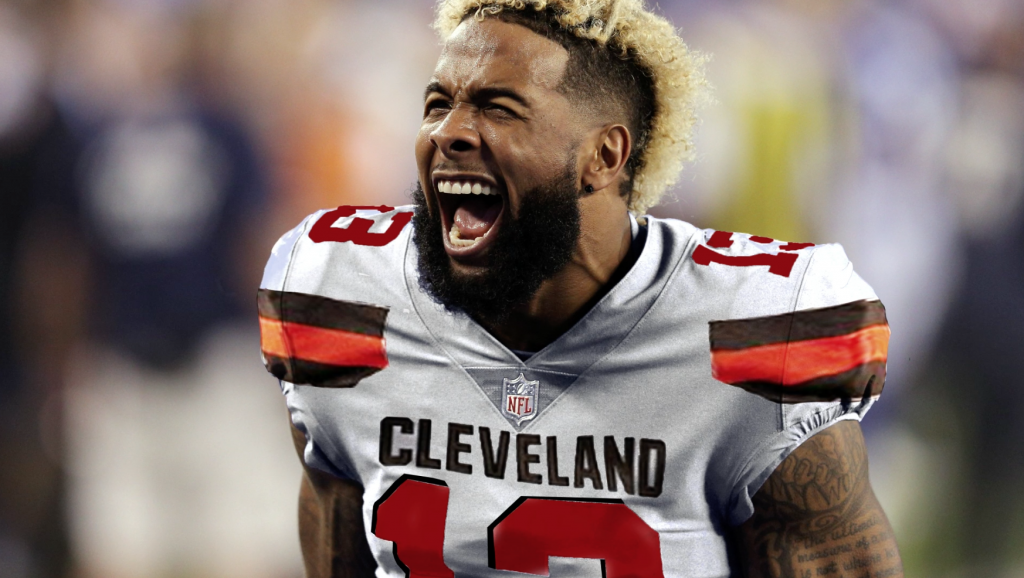 3rd Down “Will the real wide receiver please stand up?”

One of the storylines this Browns’ training camp has been focused on the wide receivers. Everyone is holding their breath in anticipation to see how Odell Beckham Jr reacts to game action for the first time since last October and his major knee injury.

If…let’s say Mayfield and Beckham hook up early with a few deep throw-and-catches,  that would be the talk of the town.

Wide receiver Donovan Peoples-Jones has had a few highlight moments in practices. However, they are just practices and though I don’t disagree with some of you that Peoples-Jones is improving a could be in line for a breakout season, he’s still a backup wide receiver.

Rashard “Hollywood” Higgins, had a big game a year ago in the playoff game, grabbing five catches for 88 yards. We all remember the catch he had where he looked like he was scoring a touchdown only to be targeted in the helmet by a Chief defender and subsequently fumbled the ball through the endzone for a defensive touchback. Look for Higgins to play inspired Sunday and I wouldn’t be surprised if he’s the top receiver on the day.

How to Choose the Best Football Live Streaming Sites