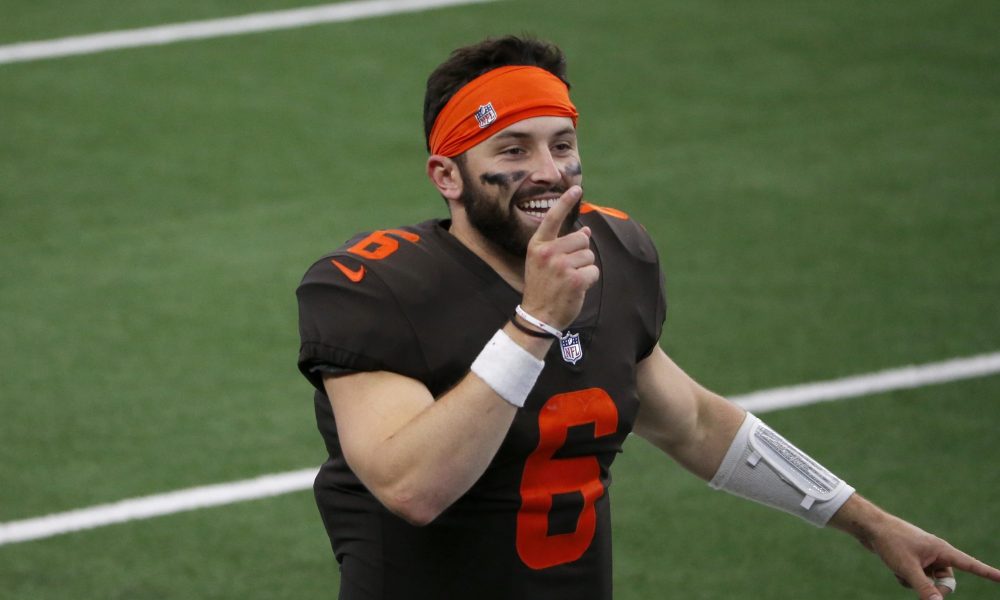 I understand many of you will say that Brown’s backup quarterback Case Keenum is not going to get the team to the playoffs if Mayfield were to take a few games off because of his injuries. Well, the team stands at 5-5 at the moment and would need too many things to go just right for them to even have a whiff of a playoff run. So, playing Keenum at this point of the year would be the best, not only for Mayfield but the team as well.

Do you remember, in the not too long ago past, when Keenum did a great job against the Denver Broncos on Thursday Night Football and helped the Browns beat that Broncos team 17-14?

Mayfield reported this week that his leg actually went numb due to the nerve in his injured leg getting hit. He described it as scary and that it wasn’t a great thing. Really, your leg goes numb and you’d not be concerned?

It will only take one more hit to Mayfield and he could be out permanently and not just for this season. If the Browns front office and coaches were smarter they would have shut their quarterback down several weeks ago.

Instead, they are willing to risk the team’s future to try and beat the Lions. That is not good analytics and is a very bad decision by them.