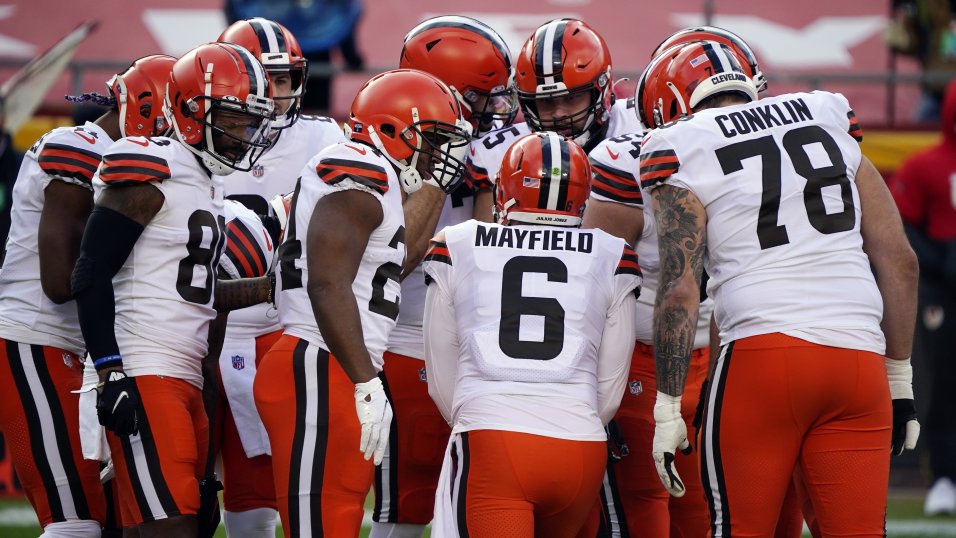 If you’re a Cleveland Browns fan then you hate the Pittsburgh Steelers just because and you hate the Baltimore Ravens because they stole our team in 1995. Since that moment in time, the Ravens have been on the list of top enemies of the state. To stir the pot even more, those Ravens of the late 1990s won a Super Bowl, which should have been the Browns and former Browns star tight end Ozzie Newsome, a fan favorite of my generation ran to Baltimore to become the general manager.

One of the Harbaugh brothers now coaches the Ravens team. Another Ohio kid that ran from home to coach an enemy team. So yes, when the Browns lineup to play that crab cake-eating Ravens team, I’ll definitely be revved up and ready to see our favorite team dressed in orange and white tomorrow take it to that team dressed in purple.

These teams have played many memorable games since 1996, including last year’s game which was more of a track event as Baltimore outlasted the Browns, 47-42.

There are many storylines for the Browns, none bigger than how does Cleveland quarterback Baker Mayfield perform with his bucket list of injuries and the Ravens looking to capitalize? With that let’s discuss a few of these bigger stories in our latest Browns 1st and Goal Report.