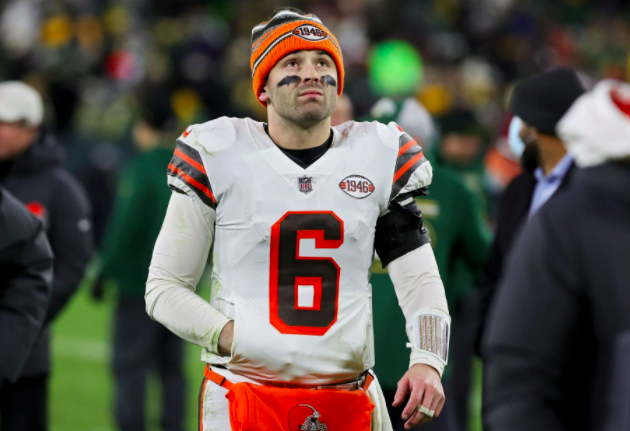 Not many had the Cleveland Browns not getting back to the playoffs this season. Especially after finishing the 2020 season at 11-5 and getting a playoff win. The Browns were bringing back that team and their new coach. All things pointed to a Super Bowl appearance. On paper, these Browns have some of the most talented players in the league. How could this team not get back to the playoffs? Now, the Browns will battle the Cincinnati Bengals on Sunday. While the Browns are going home after the game, the Bengals will be going onto the playoffs.

Oh, how a season can go south quickly. From week one when this Cleveland team lost to the Kansas City Chiefs, this team was not the same as a year ago. The issues and weekly stories that would come up were just too much for this group to keep out of their locker room. Those issues ran over to the football field.

Players’ wives, parents, and others all got into the act of creating an atmosphere that had the actual players on the team consistently battling themselves. Is it a coincidence that this team has had issues like this ever since Baker Mayfield was drafted by this team in 2018?

With that let’s look at a few topics that have us all talking as this disappointing Browns season comes to a close. We’ll begin with that Baker Mayfield concern.