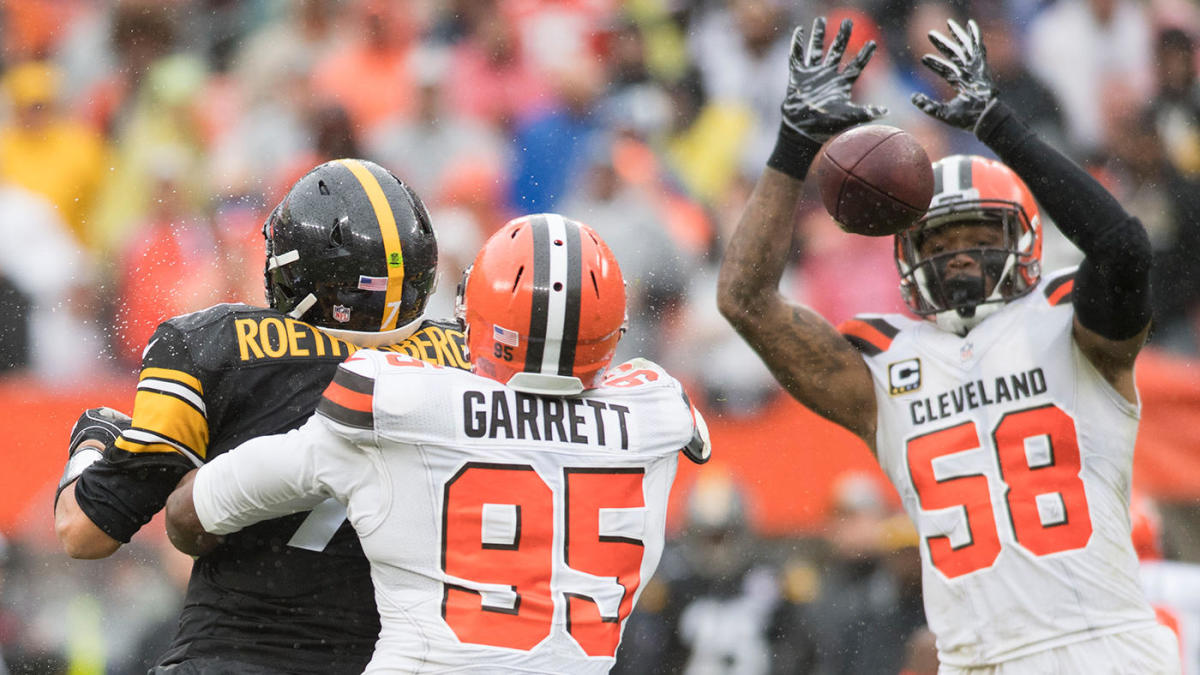 Some out there in social media this last week have complained that Browns defensive end Myles Garrett played poorly last week against the Green Bay Packers and that’s one reason the team lost. He does have 15 sacks on the season, the most in his career and most of any Browns in team history for a season. Garrett has been nursing a groin injury and those are very painful to play through.

Obviously, that injury is affecting his mobility as he continues to try and fight through double and triple teams because most opponents fear his abilities. This will likely be the last time Garrett plays against Roethlisberger. He sacked “Big Ben” the last time they played and he has six sacks total against the Steelers, which is his third-most against any other team in the NFL. So, my eyes will be glued on #95 on Monday as he takes Roethlisberger down a few times.