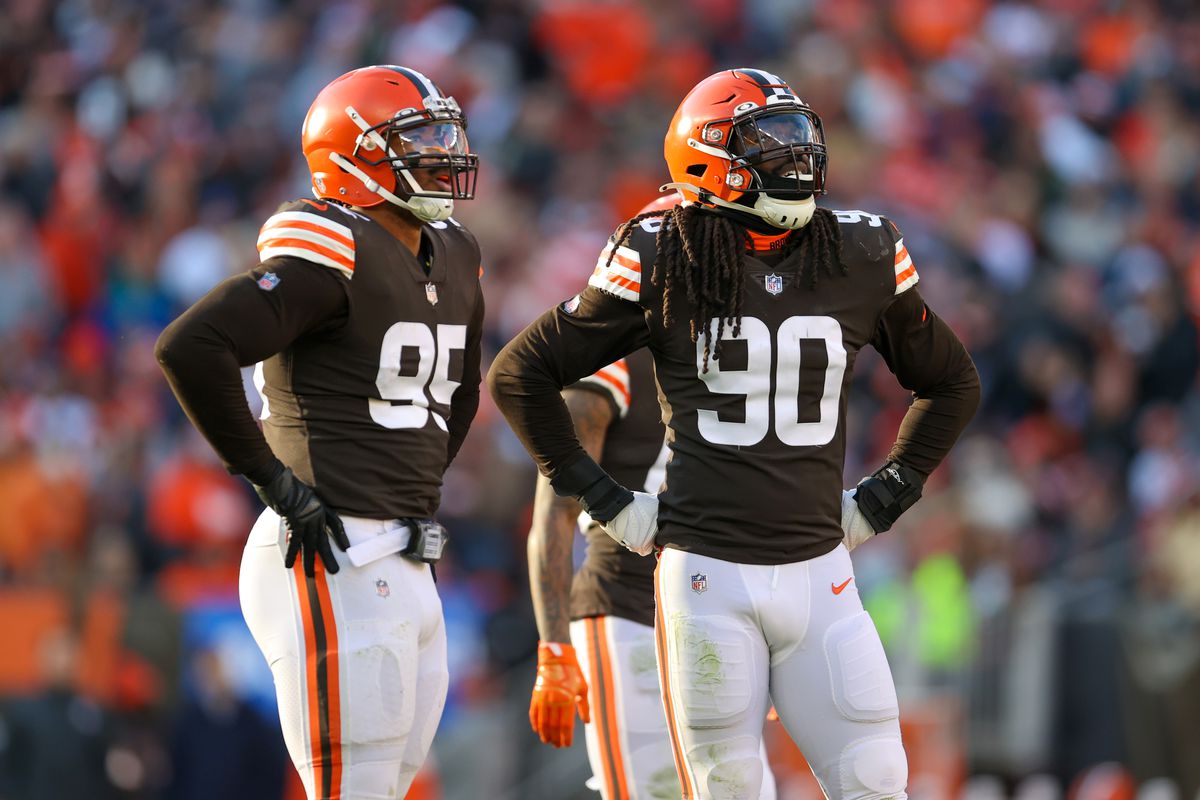 The Steeler future Hall of Famer has been in the league since 2004. He’s about to turn 40 years old. He’s not like the ageless wonder Tom Brady who is soaking up the sun of Florida these days playing for the Tampa Bay Buccaneers. Roethlisberger can’t run and he can’t throw the ball deep that well any longer. The Browns should be able to pack near the line of scrimmage as they did in the previous playoff game that they beat the Steelers in a year ago and try intercepting his errant passes. His mobility is nonexistent so the team should be able to sack “Big Ben” at least a few times in the game. He’s been sacked 35 times already this season.

Bringing blitzes from our corners and linebackers like Jeremiah Owusu Koromoah should neutralize the Steelers quarterback as well. If the Browns lay-up and allow Roethlisberger to dink and dunk all evening, then that would be a bad thing to do and likely lead to a Browns loss.

At the end of the night, maybe Roethlisberger will be crying because his last home game was a loss to the Browns, a team he’s done very well against over all these seasons.