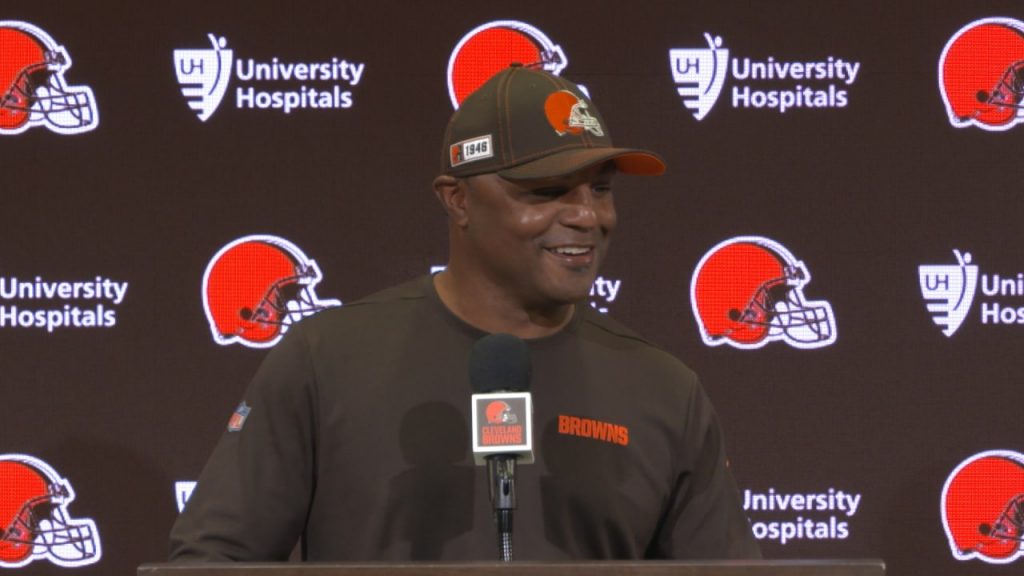 Is Joe Woods still on the hot seat?

Absolutely. Joe Woods should be on the hot seat because his defense has been so up and down so far this season. While the win Thursday was a step back in the right direction; I’m still not ready to trust this defense yet.

The lack of consistency is on coach Woods. If the Browns return from their mini bye this weekend to play the Pittsburgh Steelers next Sunday and lay another egg against a far less talented team then them, then Woods should be calling 911 to put out the fire under his seat.

Woods doesn’t have a superior resume coming to the Browns and he has proven much yet. Obviously this team has had it’s share of injuries but for the most part the defense has been intact. I do worry about cornerbacks like DE Denzel Ward, who yet again got injured Thursday night. The former first-round pick from Ohio State has a history of health issues.

If Woods can get his team on the same page against the Steelers next weekend, then just maybe I’ll give him a pass to the water fountain. The Browns have beaten the Steelers twice now in a row and I’m sure the Steelers will be using that as motivation and their quarterback Ben Roethlisberger has a history of destroying the Browns secondary. Time will tell and this defense will know more about itself after their game eight battle against the Steelers. Let’s cross our fingers I hope for that defense of the Browns that can force the other teams off the the field.