In 2014, The Cleveland Cavaliers traded the newly drafted SF Andrew Wiggins to the Minnesota Timberwolves for PF Kevin Love. The Cavaliers executed this trade when SF LeBron James announced that he would return to Cleveland after four years with the Miami Heat. Eight years later, we recap the trade as Wiggins is now in the 2022 NBA Finals with the Golden State Warriors.

After the 2019-2020 NBA season Wiggins was traded to the Golden State Warriors. Two seasons later, after being with the Warriors, Wiggins is now in the 2022 NBA Finals. 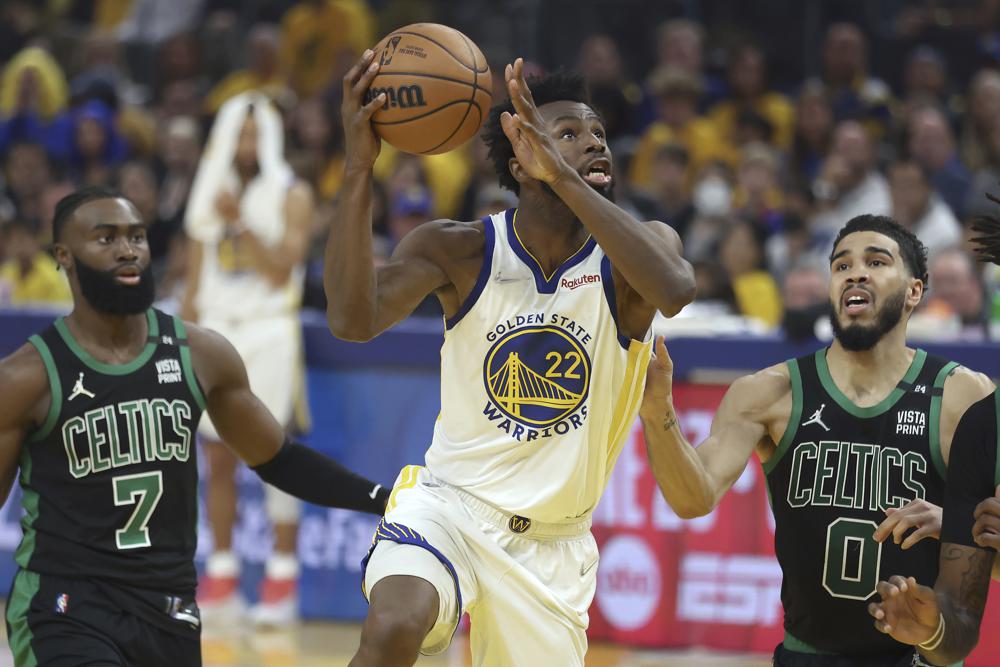 With the Cavs and an older Kevin Love, should the Cavs have held onto Wiggins and not trade him. I have a good scenario and bad scenario for this trade.

The Cleveland Cavaliers could have kept Wiggins instead of acquiring Kevin Love which could have led to more NBA Championships. With a team consisting of SF LeBron James and PG Kyrie Irving, Wiggins would have fit well with this team. Wiggins may have helped this team a second championship and would have been committed to Cleveland. This would have been a fun team to watch, but now I am going to take you back to reality.

Since the Cavs actually acquired Kevin Love in this 2014 trade, the Cavs may have still been in this same situation that they are currently in. Kevin Love has been committed to Cleveland since he has been traded. With this trade, Love has helped the team with point-scoring and heavily with rebounds. Without the amount of rebounds Love got for the Cavs in the 2016 Finals Wiggins may have not won that series for Cleveland. Overall, we could play the ‘what if’ game, but if we played this game maybe the Cavs would have not upset the 73-9 Warriors in 2016.

Either way, the Cavs are the 2016 NBA Champs and Love is still a strong asset to this team by mentoring the young guys. After Kyrie and James left Cleveland, Love has stayed committed and helped mentor this young team that made the play-in tournament this past season.

So, what do you decide? Do you think the Cavs won this trade or should have kept Wiggins? I am interested to hear the answers of Cleveland Nation!